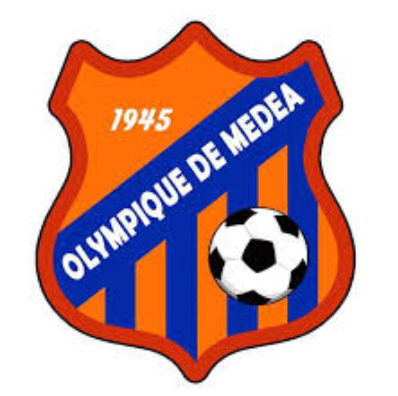 Today, the Medea Olympic team benefited from a financial aid provided by the Naftal Foundation, a financial aid estimated at two billion cm. The oxygen dose will be for a team that has suffered since the start of the season from financial hardship in the absence of sponsors and sponsors for the team. Especially since it ranks first since the beginning of the season. The operation that took place in the Mogorno Hotel in Berrouagia, the team’s audience hopes to be crowned with a contract […]

Previous Post
Sergio Fajardo and Humberto de la Calle announce a convergence of the center that would seek to reach the Presidency of Colombia
Next Post
Vaccination campaign / About 15% of British & amp; euml; have & amp; euml; refuse the vaccine against Covid-19