OIJ on crime in Tibás: gunmen boarded the driver and shot him in the head 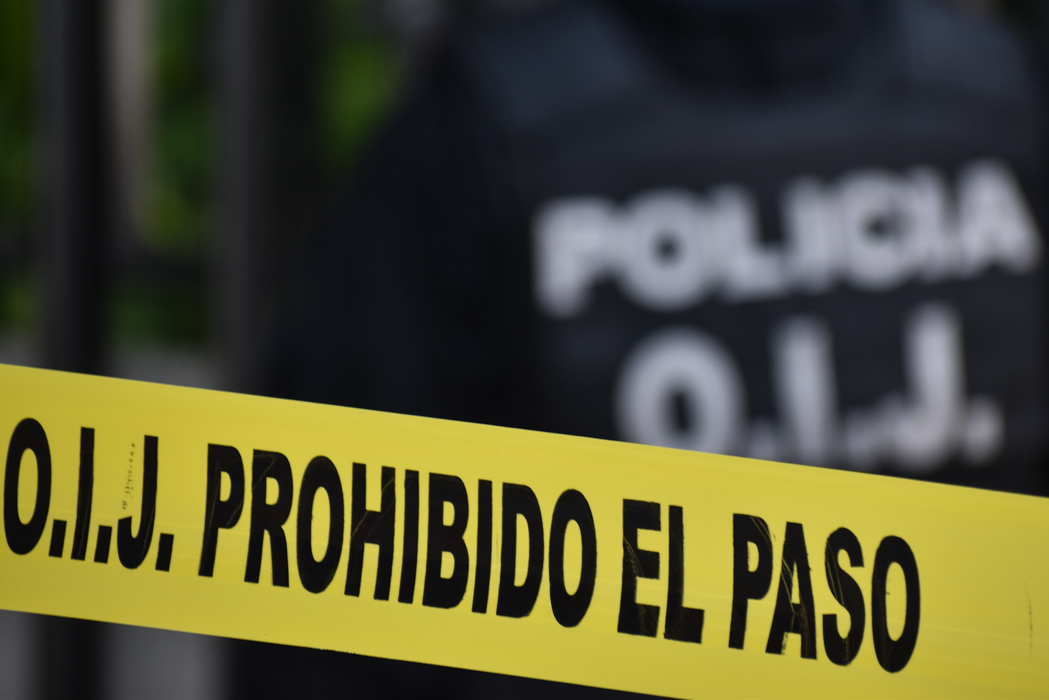 (CRHoy.com) The Judicial Investigation Agency (OIJ) detailed that the man killed yesterday in Tibás was approached by a couple of motorists who shot him and shot him in Cinco Esquinas de Tibás. A woman was also injured at the scene and had to be transferred to the Mexico hospital. The deceased was […]

Previous Post
Female genital mutilation: North and West of Côte d'Ivoire indexed
Next Post
Disappearances: the other great mystery in Tumaco and on the Pacific coast