SP.A chairman Rousseau: “Maybe Bouchez should ask himself whether he still wants to sit in government” 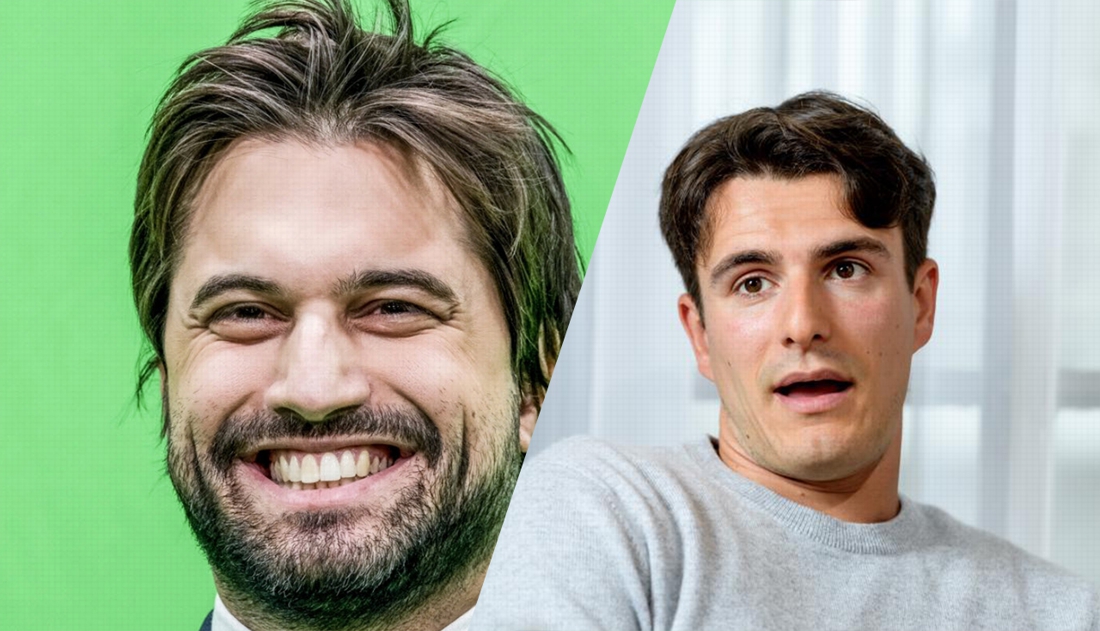 SP.A chairman Conner Rousseau thinks that his colleague at MR, Georges-Louis Bouchez, should ask himself whether his party still wants to sit in the federal government. He said that in “To the point”. “We knew in advance that we would have a lot of trouble with that. That’s how he is, ”said Rousseau. “I don’t want to make too many statements about that either. I’m not on Twitter. ”