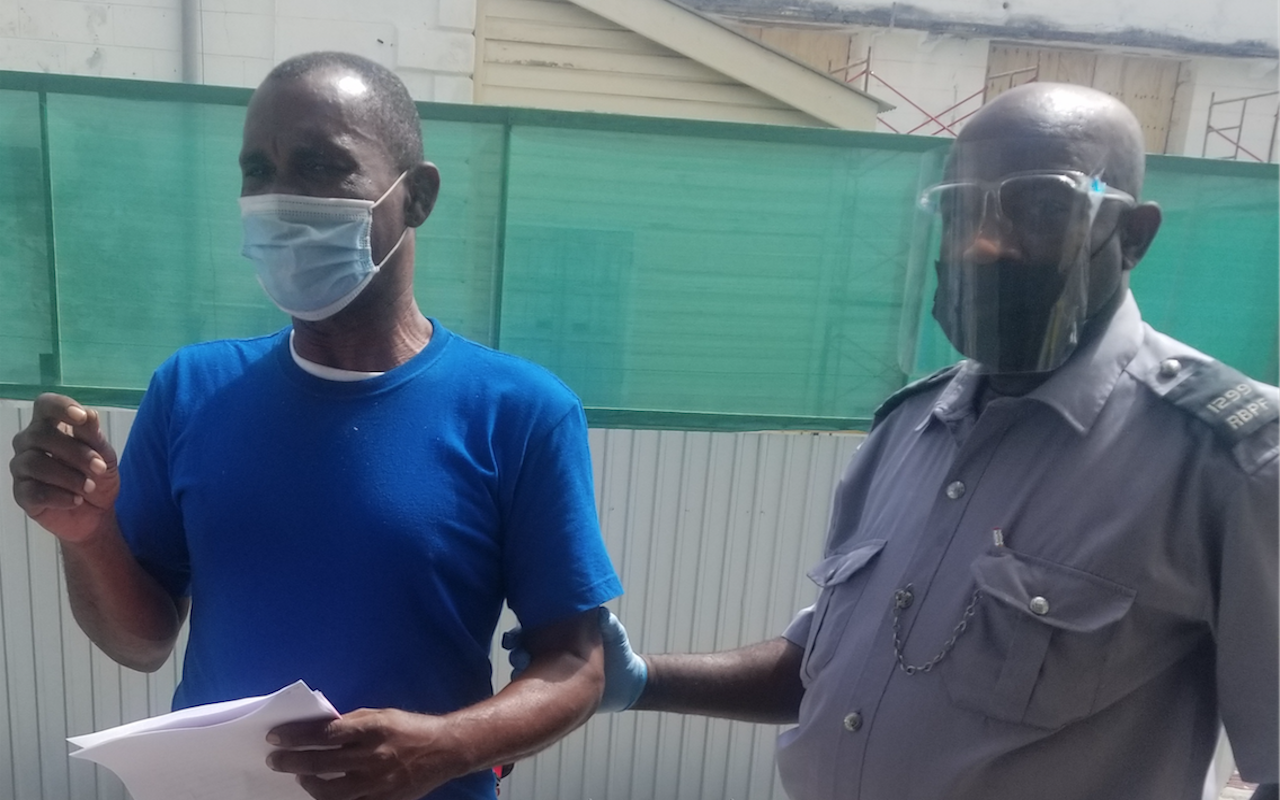 Taxi man Henderson Julian Massiah swindled a Jamaican man out of $1 000 and purchased a television, food and gambled with the remainder. Those were some of the facts detailed by prosecutor Victoria Taitt after the 54-year-old, of Mason Hall Street, St Michael, who operates from the Lower Broad Street area pleaded guilty to stealing […]