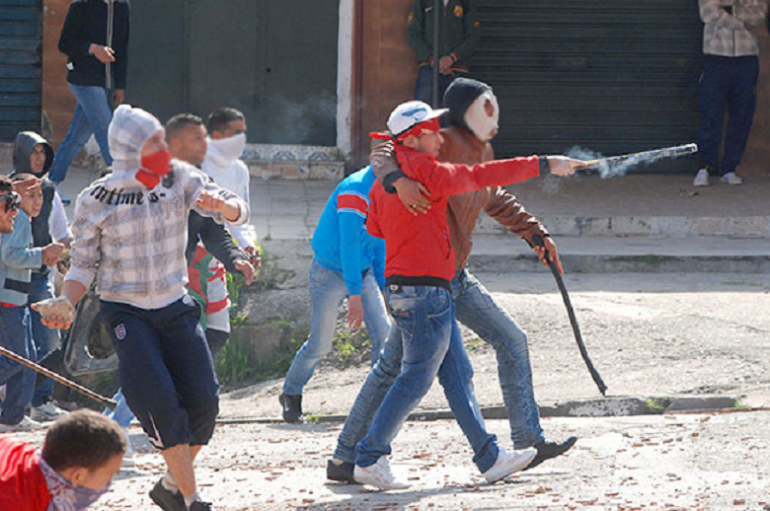 Police authorities in the wilaya of Tebessa arrested 5 people, and research is still underway to arrest others for their involvement in a group quarrel. According to Al-Nahar Online sources, the quarrel took place at the level of Al-Wiam neighborhood, as it was included in the street gang war. And during the quarrel, he used various white weapons, represented by daggers and swords, in addition to melons and other types of games […]