The “Ansar Allah” movement: Yemen's missiles to defend it and to stop it through the cessation of aggression and siege 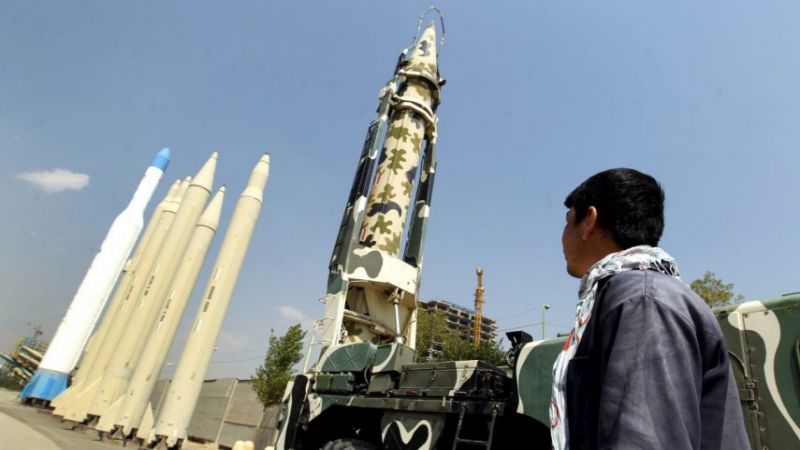 The official spokesman for the “Ansar Allah” movement in Yemen, Muhammad Abd al-Salam, declared that the real proof for peace in Yemen is to stop the aggression and lift the siege.

Abd al-Salam pointed out that “the option of aggression and siege has proven a major failure in the face of the legendary steadfastness of our dear people.”

Abd al-Salam affirmed that “Yemen’s missiles are to defend Yemen and to stop it through a complete and comprehensive end to the aggression and siege.”

And US President Joe Biden announced in a speech this evening, Thursday, that he would stop US military support in the war on Yemen, and that he had “asked his competent team to the Middle East to work for a ceasefire to deliver humanitarian aid and open dialogue,” he said.