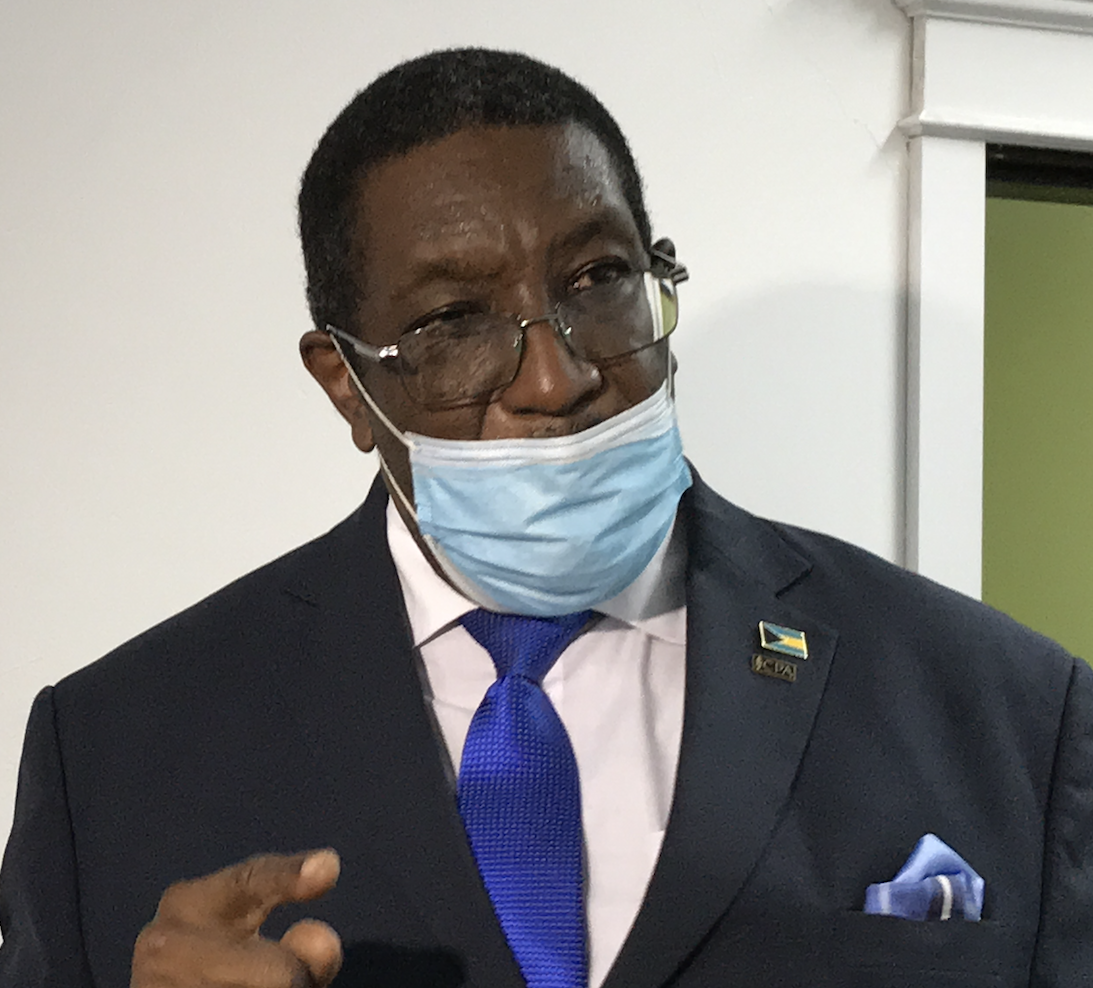 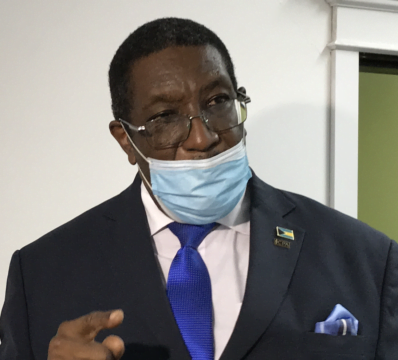 NASSAU, BAHAMAS — In an unprecedented move, Speaker of the House of Assembly Halson Moultrie yesterday severed ties with the Free National Movement (FNM), citing a “divergent and untenable” relationship with the party.

In a letter addressed to FNM Secretary-General Serfent Rolle, dated February 4, Moultrie said: “Today, with immediate effect, I formally end my seven-month constructive withdrawal from the FNM by tendering my resignation, thereby canceling my membership.

“I thank the FNM for their recognition and opportunity to be elected as a member of the successful 2017 team.

“My patriotic and not-to-be-compromised convictions on fundamental essentials of democracy and good governance — such as the separation of powers, autonomy and independence of the legislature and judiciary, accountability and transparency, freedom of information and respect for the constitution — make my continued affiliation and associated divergent and untenable.

“As the member of Parliament for the Nassau Village Constituency and 54th speaker of the House of Assembly, it is my intent to continue to serve to the best of my abilities as an independent member until the House is either prorogued for the purpose of electing a new speaker or dissolved for general elections.”

Moultrie will remain the elected representative for Nassau Village.

As it relates to reelection, the speaker said he will consult with his wife and constituents before making a determination on “our political relationship and political future”.

Moultrie’s resignation letter made the rounds on social media following its release.

He is the third elected FNM to resign from the party under the Minnis administration.

He follows Centreville MP Reece Chipman and Golden Isles MP Vaughn Miller, who resigned from the FNM in October 2019 and December 2019 respectively.

At the time of Miller’s resignation, Prime Minister Dr Hubert Minnis said that he and Chipman only needed three more parliamentarians to join them to become the official opposition.

“Mr Speaker, if those two members were to get together under CPU, as a cohesive political unit, then I believe that those two members would be entitled to appoint one senator themselves,” said Minnis, to a chorus of laughter from governing members.

“If they get three more, then there’d be no more PLP.

“They would be the official opposition. Do you want to borrow three of us?”

In recent months, Moultrie has expressed dissatisfaction with the government on various matters in recent months, including the separation of powers of the executive and the legislature; what he called the unfit nature of the speaker’s office and its safety concerns; and the need for the government to answer questions put forth in Parliament.

Last September, Moultrie said he could not continue to support the rules and mandate of Parliament that allows the executive to pull the institution along “like a dinghy boat and deny the constitutional rights of some members”.

He said the Parliament remains under the complete control of the executive branch and lacks even basic tools to carry out its constitutional mandate.

He said: “…This state of affairs is untenable.”

In October 2020, Moultrie told Our News if the FNM did not nominate him, the party would lose Nassau Village.

Moultrie won 56 percent of the vote in the last election.

The FNM ratified 17 candidates on Wednesday.

Nassau Village was not among them.