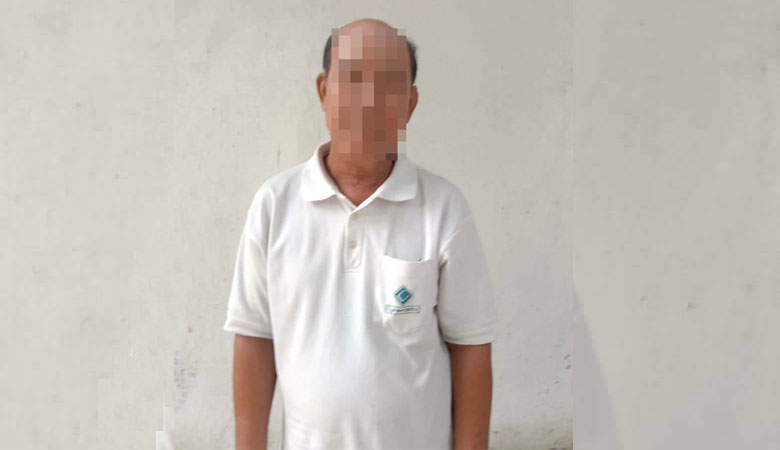 Svay Rieng Province: On February 5, 2021, the police force of Svay Teap district, Svay Rieng province, arrested a private doctor in connection with the accidental murder case of injection, itching. Loss of life to the victim.

According to the report, on February 4, the doctor gave an injection of pruritus to the victim, Kim Sophoan, a 47-year-old female farmer living in Chub village, Kandieng Reay commune, Svay Teap district, Svay Rieng province Loss of life.

After the accident to the victim, the family reported this to the authorities, the authorities detained the village doctor to build a case according to the procedure. By: Khim Bunnak

Previous Post
Request for Alexey Navalny's release: Russia regrets US attitude
Next Post
Can the employer oblige us to get vaccinated?