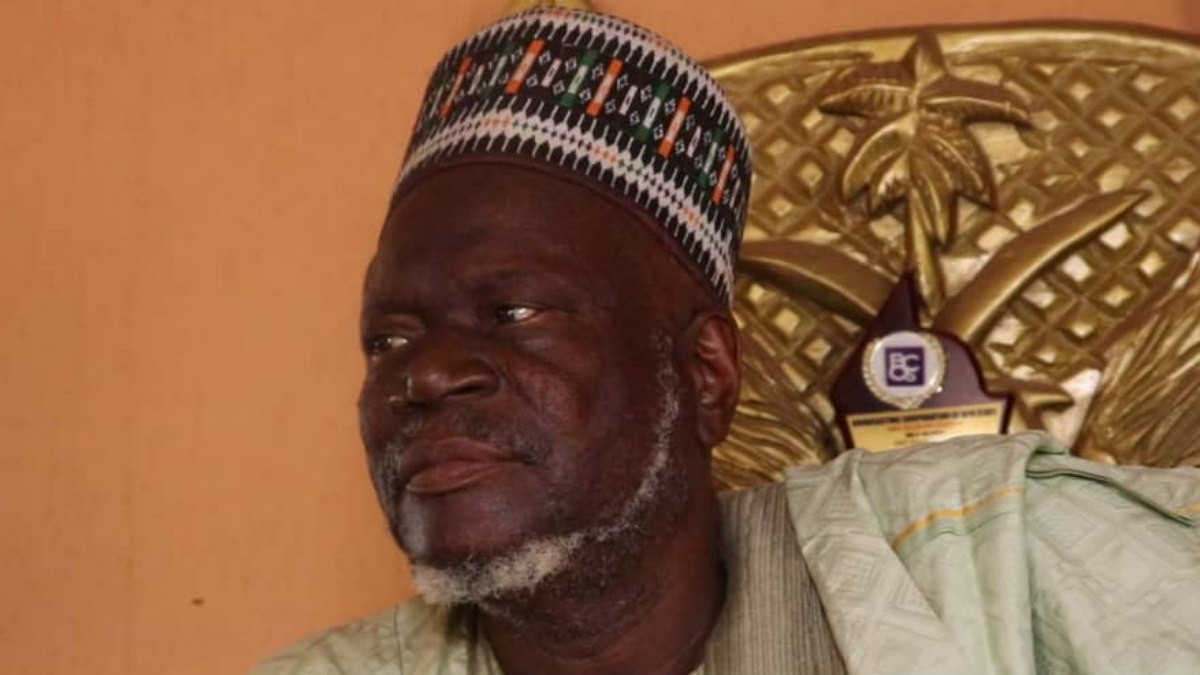 The Sarkin Fulani of Igangan, Alhaji Salihu Abdulkadir has explained that he would love to return to the Ibarapa area in Oyo State because that was the source of his economic prosperity.

Abdulkadir was forcefully evicted from Igangan when a popular Yoruba activist, Sunday Igboho, invaded the Fulani settlement to send away killer herdsmen.

Sunday Igboho, who had earlier issued a seven-day ultimatum to all the Sarkin and Fulanis in Igangan to vacate the community due to incessant killings and kidnapping, returned on January 22 to eject herdsmen from the area.

Hoodlums were said to have taken advantage of Sunday Igboho’s visit to set the Sarkin Fulani’s properties on fire as he reportedly escaped through the bush.

The Kwara-born Salihu Abdulkadir has since relocated to his country home in Ilorin.

Speaking in an interview with BBC Yoruba, the evicted Fulani leader said he achieved everything he has in life at Igangan, wondering why he would not love to return to a place like that.

However, the herder, who said he has been living in Igangan since 1972, stressed that the community would have to assure him that nothing would happen to him if he returns.

His words: “If the entire community agrees that I should return to Igangan, I will return. That is where I make my daily bread. Though I took cows to Igangan through my father, since I got to that place, I have continued to prosper economically, going higher and higher. My cows are increasing yearly, they never decrease. Why won’t I love to return to a place like? But, that is if I get assurances that nothing bad will happen to me if I go back there. Without that, I will not go back to Igangan. God has just saved me from being killed,” he said.

Recounting his ordeals during the attack, Abdulkadir said he lost up to 207 cows, four flats, two face-to-face apartments, cash of over N1 million and many cars in the crisis.

He also alleged that a brother and four others were killed at the Fulani settlement during the incident.

Explaining how he made his money, he said, “God has blessed me right from the beginning. I have no other business than the rearing of cows.”

He spoke, “Under my pillow, N1.1 million was burnt. I had a Venza car, a Lexus jeep and a Toyota Corolla. My children have a Toyota Camry (Muscle), three Toyota Corolla, a Nissan pickup and motorbikes. All these were burnt with many other household items. My four flats were burnt, aside from my first two face-to-face houses.

“I lost up to 207 cows. Right now, some people are stealing away my cows. They went there with two trucks, loading my cows and taking them away; but I cannot go there to stop them,” he said.