With fewer lights, car brands prepare their commercials for the Super Bowl this Sunday 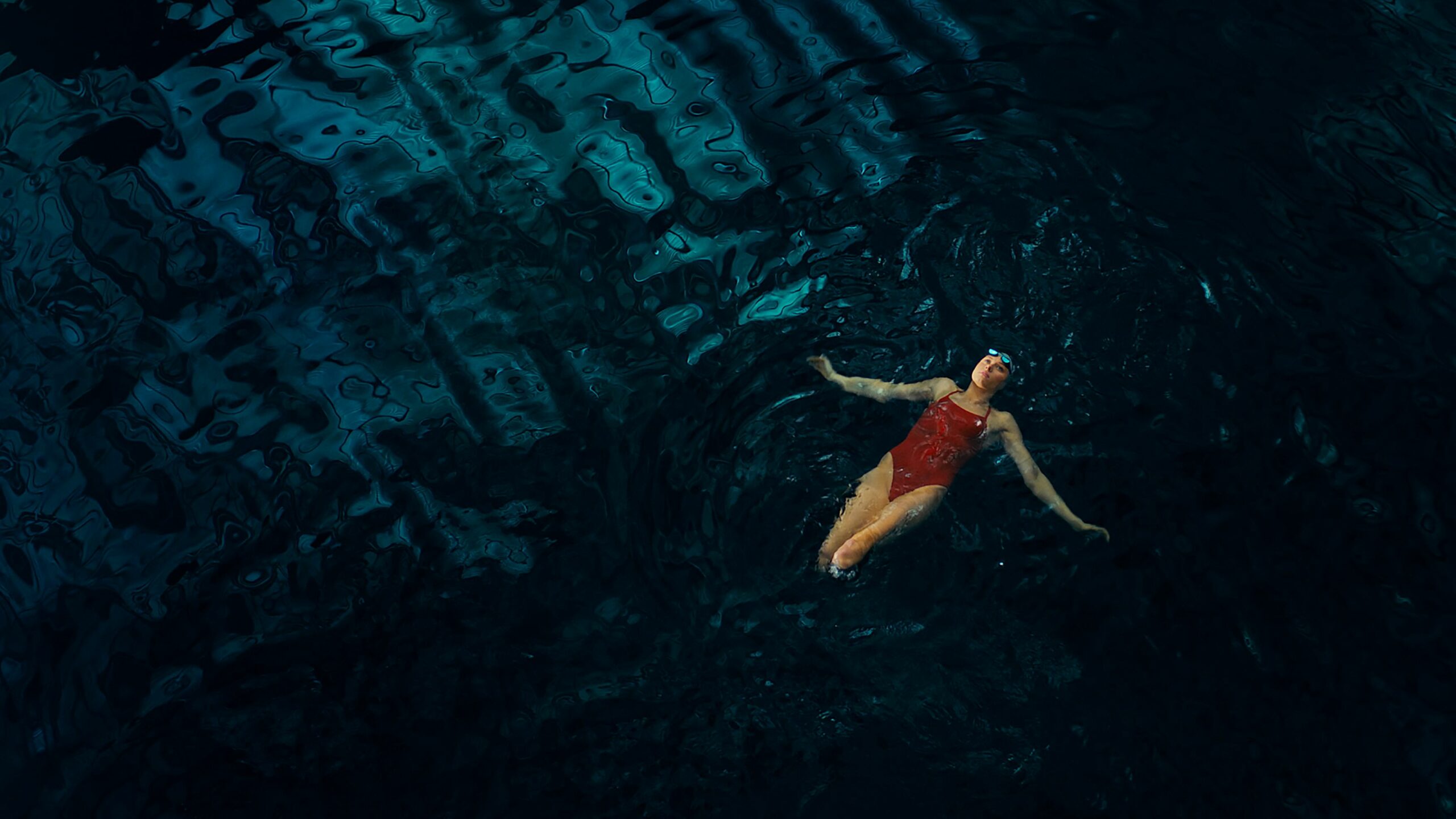 The pandemic has changed almost everything around the world. Does anyone doubt it? And if historically the Super Bowl was played in full stadiums, the edition 2021 of the grand final of the National Football League (NFL) will feature this Sunday with barely 25 thousand fans in the stands. And that decline also translates to the traditional and millionaire (US $ 5.5 million per half minute) television advertisements in the game cuts, although, in one way or another, car brands will say equally present. 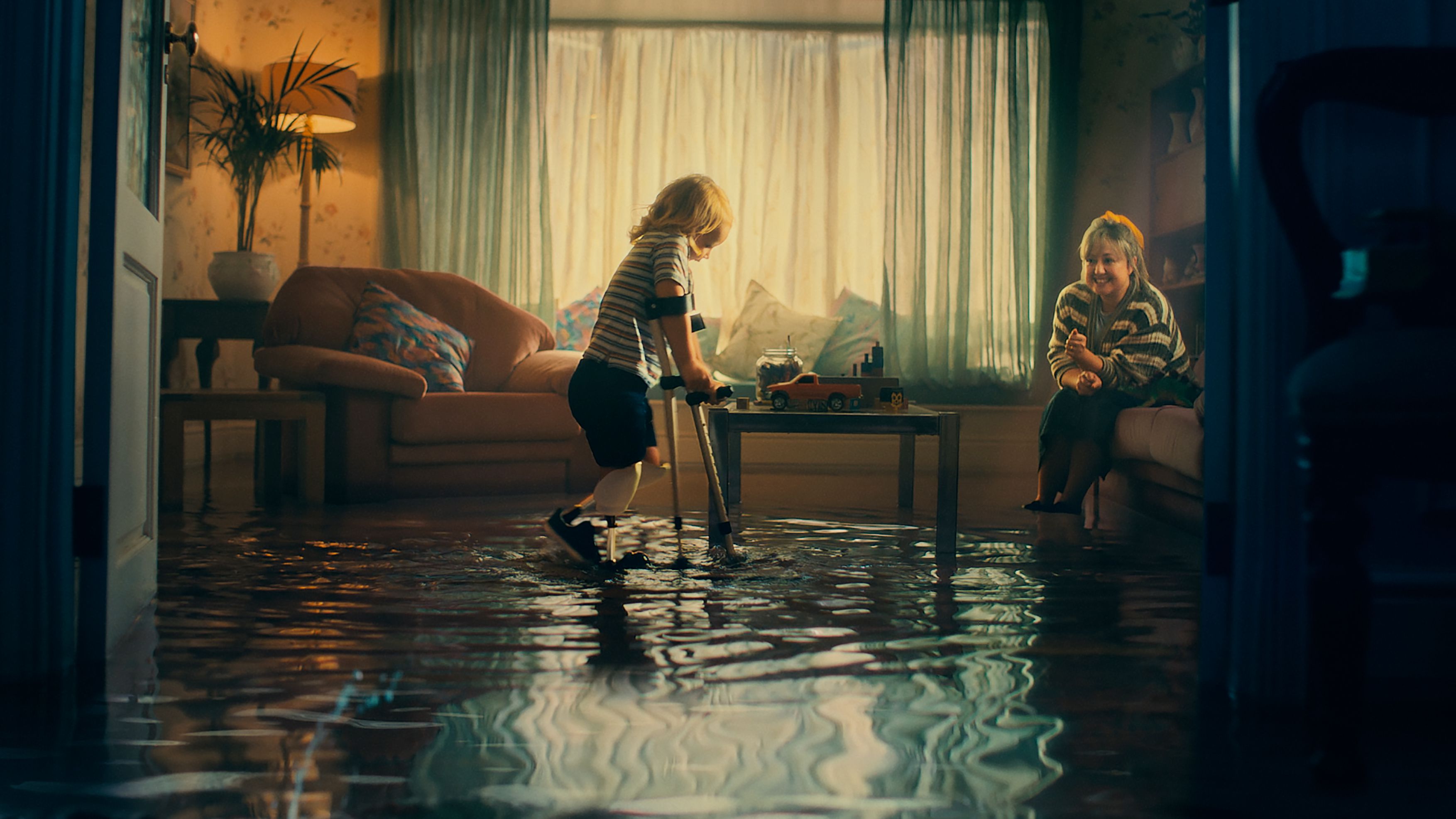 And that is already a great thing, because other historical ones like Pepsi and Coca-Cola announced that they were not going, after almost four decades crafting funny and emotional ads. And it is that beyond how expensive it is to be in the show, there is also the complication of how to communicate a message under the current context. 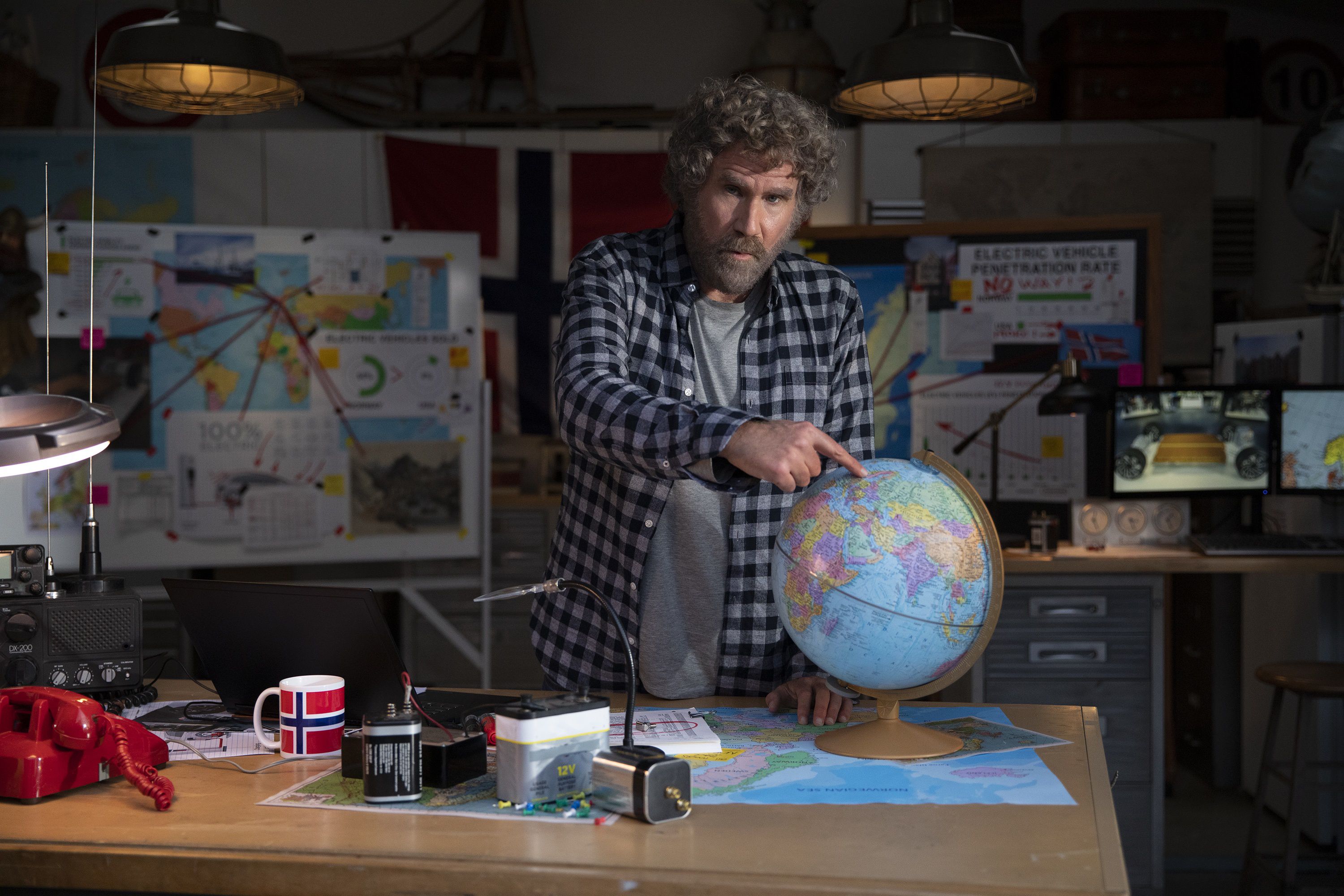 Among those who said ‘no’ to Super Bowl LV is also the Hyundai Group ( participated in 2020 ) , who based his explanation on marketing and resource management reasons. But others, such as General Motors, Toyota or Jeep have worked at full speed to arrive with their best productions in the cuts of the grand final that will face the Tampa Bay Bucaneers and the Kansas City Chiefs.

More electric in Norway than in the US ?

The American giant advanced an ingenious bet. In it, comedian Will Ferrell learns that more EVs are sold per capita in Norway than in the United States, which seems to annoy him too much.

Norway is crushing us at EVs. That’s crazy. We have to do better. Are you in? # EVerybodyIn # NoWayNorway pic.twitter.com/QH8kXRd4rp

Ferrell will look for a way for the United States to be the country in the lead in electromobility.

Toyota for the emotion …

In the Japanese house joined two factors that attract. On the one hand, the strength of overcoming and, on the other, the sportsmanship that also fits with their roles as sponsor of the Tokyo Olympic Games and Team USA.

Toyota’s spot features the American Paralympic athlete Jessica Long, swimmer and winner of 13 gold medals. Born in Russia in 1992, Long was given up for adoption to the 13 months when developing without the fibula bones. He grew up in a Baltimore family and it is precisely this story that Toyota wanted to highlight.