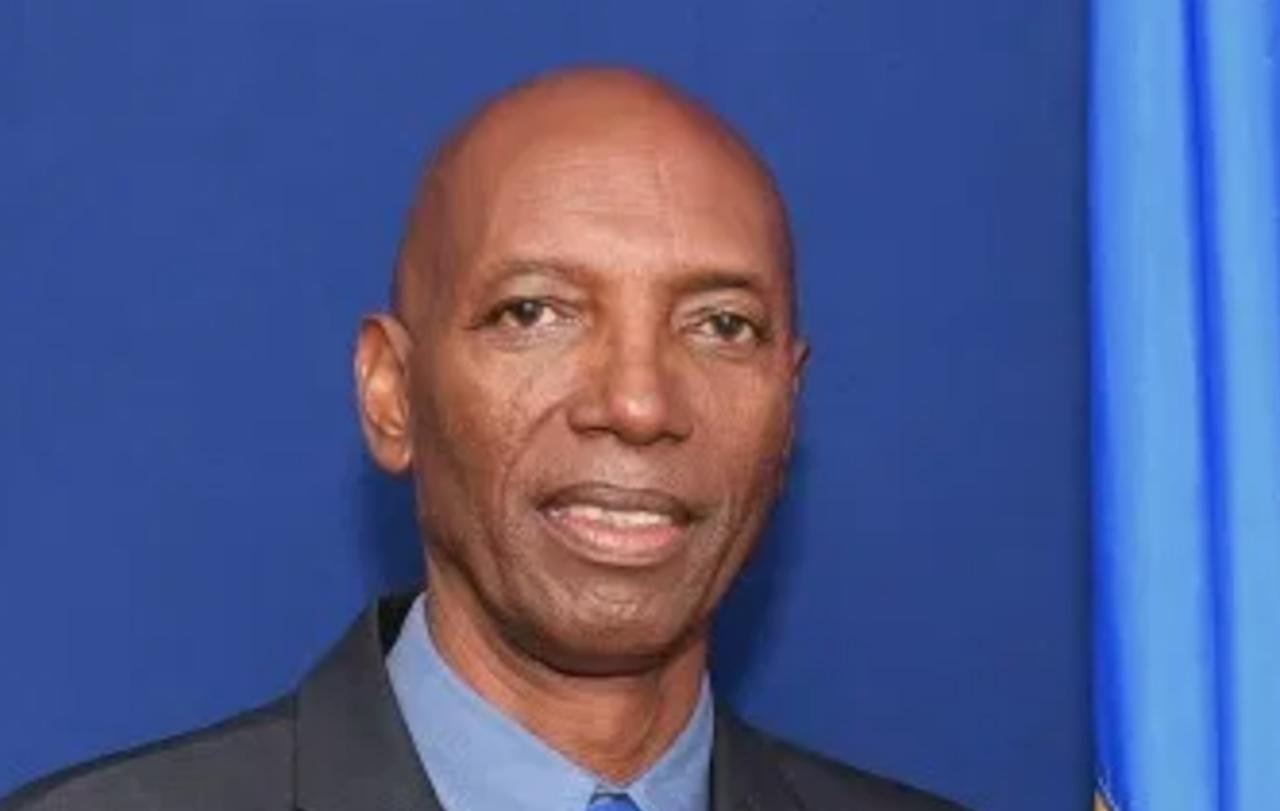 The Barbados Olympic Association (BOA) may inject more funds into programs such as the Emerging Athletes program which was rolled out in 2019 and facilitated through the national federations. BOA Vice-President Cameron Burke said they have seen the benefits of the Emerging Athletes Program and since hardly any sporting events such as CARIFTA took place […]