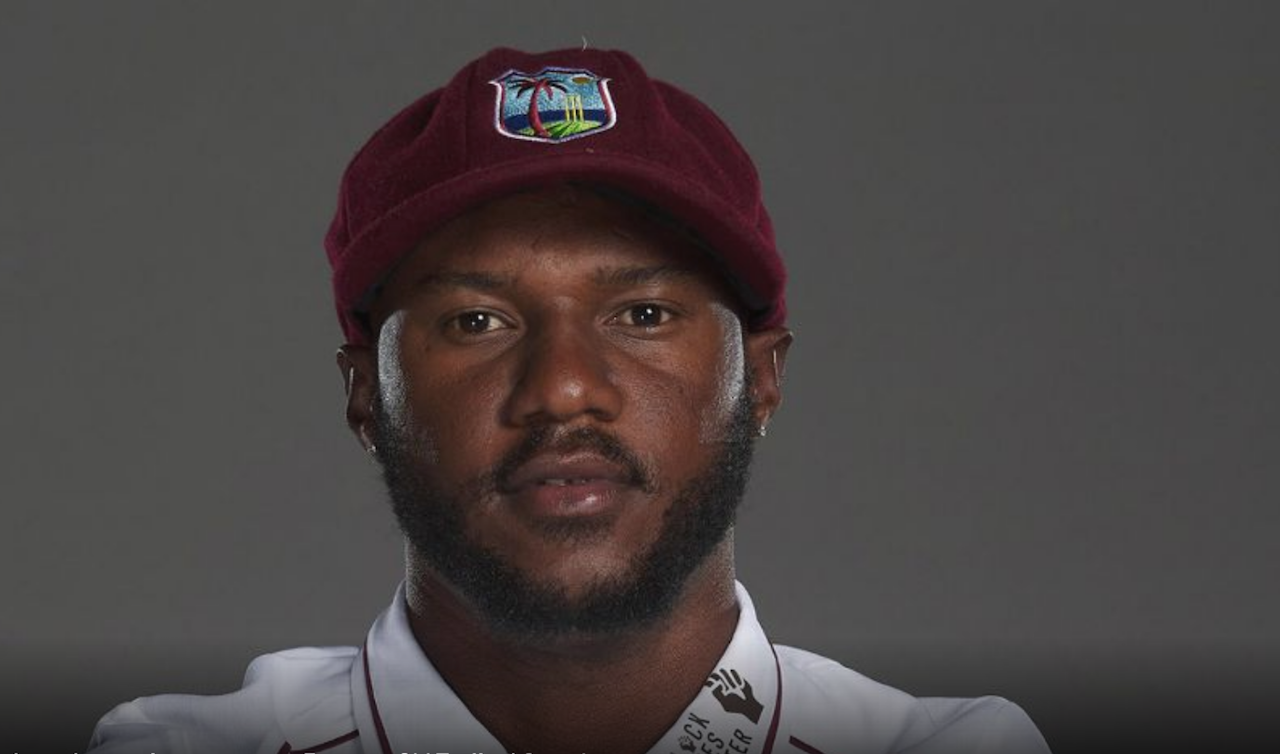 CHATTOGRAM, Bangladesh – Despite single digit scores in West Indies’ only tour game last week, strokemaker Jermaine Blackwood said he had still backed himself to get among the runs in the ongoing opening Test, but is annoyed at failing to convert his half-century into triple figures. The right-hander hit a polished 68 on Friday’s third […]