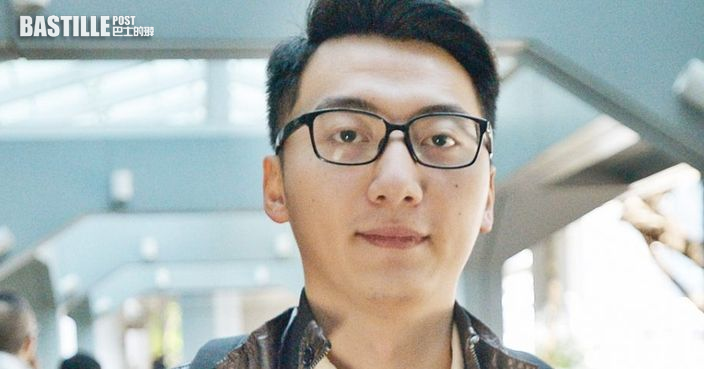 63 Year-old Li Yunqiang last year 12 Fleeing from the hospital during the monthly test, he was later charged with a crime of “no one shall expose others to the risk of infection” and was sentenced to 4 months in prison. A hot-blooded citizen member Zheng Jinman posted a message on social networking sites that the case was an unjust prison, which caused heated discussions among netizens.

After Li Yunqiang’s sentencing results were broadcast, Zheng Jinman left a message in a news post, saying that the case was an unjust prison, and he denounced that “it should not be punished at all.” 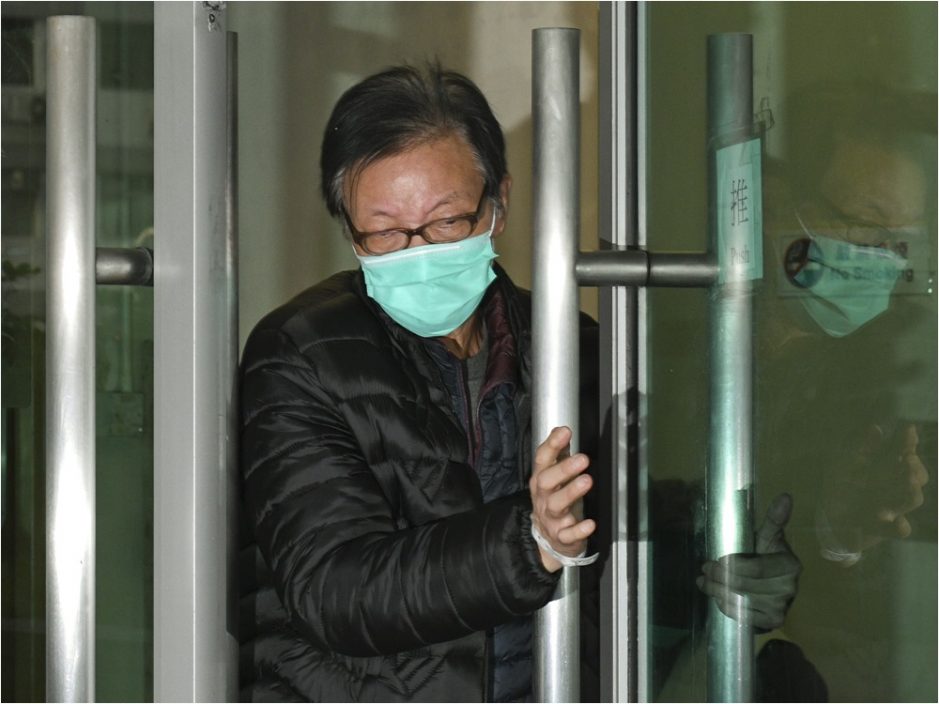 Li Yunqiang was sentenced to 4 months in prison for escaping from the hospital during testing. Profile picture

The message immediately caused a heated discussion among netizens. Many netizens believed that Li Yunqiang deserved the crime, and criticized Zheng Jinman for “reversed instead”. However, some netizens believe that Li Yunqiang’s test result is negative and there is no chance of spreading the virus, so he should not be punished. 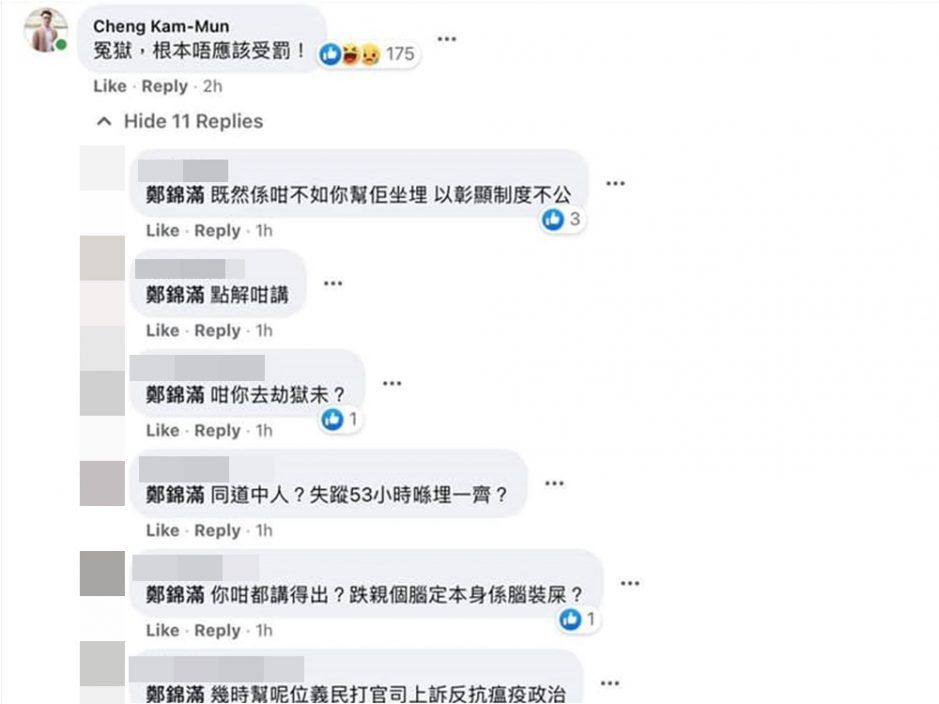 The incident aroused heated discussion among netizens. Even the Legislative Council member and chairman of the enthusiastic citizen Zheng Songtai also commented on the incident, saying that Zheng Jinman described the Li Yunqiang incident as an unjust prison, which immediately drew criticism from people from different positions. He ridiculed that “Hong Kong is really easy to govern,” and then asked “But what about Hong Kong?” 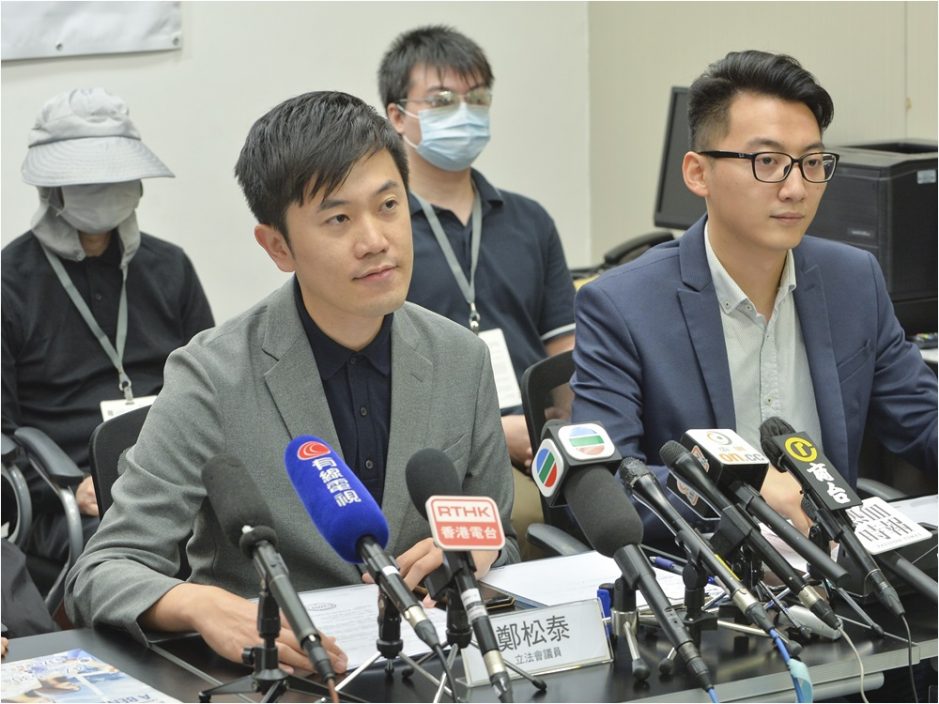 Zheng Songtai There are also articles commenting on the incident. Profile picture

Li Yunqiang escaped during a hospital test at the end of last year. He argued that he escaped because of fear of injections. The magistrate reprimanded him for his selfish behavior and disregarded the safety of others. He was finally sentenced to 4 months in prison. 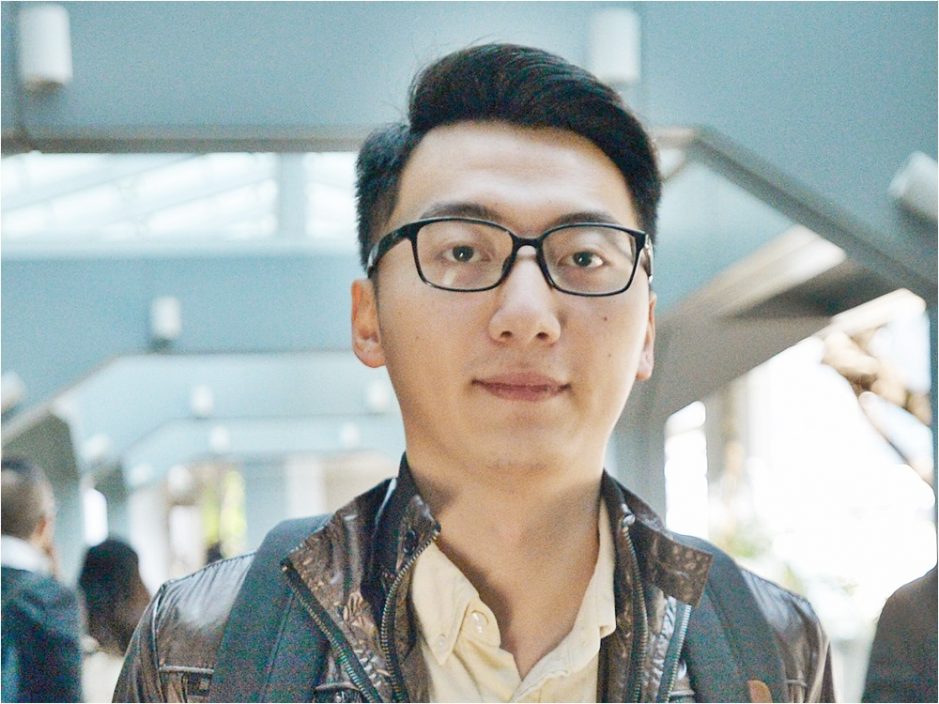