Serge Espoir Biyong: “Mamadou Mota is free, Paul Biya, do not destroy the future of those who are still in prison” 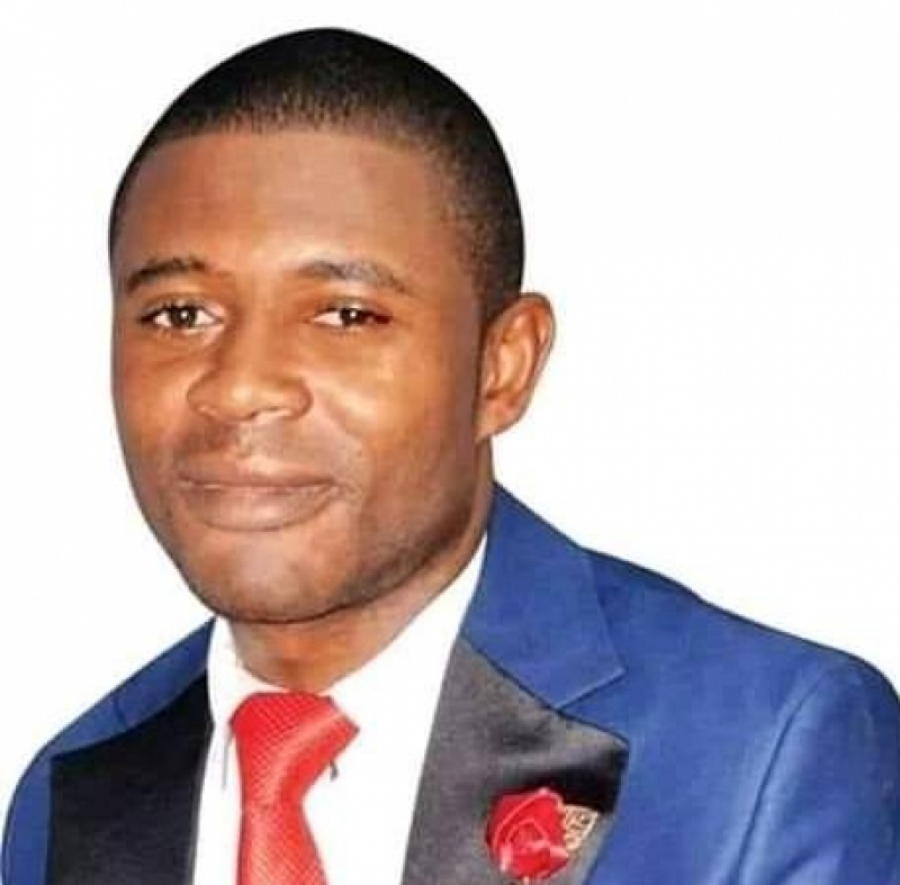 Sixth deputy mayor of the district municipality of Douala 5, this activist of the Cameroonian Party for National Reconciliation (Pcrn), affirms that the Cameroonian Head of State must proceed the release of certain activists from Maurice Kamto’s party.

Since this Friday, February 5 2021, Mamadou Mota, the first vice-president of the Movement for the Renaissance of Cameroon (Mrc) is free to his movements. He was released at Yaoundé central prison after several years of detention. An outing greeted by Serge Espoir Biyong, the sixth deputy mayor of the district of Douala 5.

“Today, I am more than certain of one thing. Mamadou Mota is free glory to God! Now, allow me to ask for yet another favor from the President of the Republic of our country. Excellency the President of the Republic of Cameroon, remember that there is still Bibou Nissack, Constant Logistique, Salomon Beas (….) ”, wrote the latter on his Facebook page this Friday, February 5 2021.

He also believes that if the President of the Republic of Cameroon proceeds in this way, he will not destroy the future of these young people. “ These young Cameroonians to whom you can offer a sigh of relief today. A father to punish his children, take all measures not to destroy their future. Mr. President of the Republic, do not destroy their future. May God bless you and may God bless Cameroon ”, he added.

This is not the first time that this activist of the Cameroonian Party for National Reconciliation has shown his sympathy for certain activists of the Movement for the Renaissance of Cameroon (Mrc). On December 6 2020, after the regional elections he affirmed that Kamto was right to boycott these regional elections.