Who will be able to enter and leave Havana after the new measures? 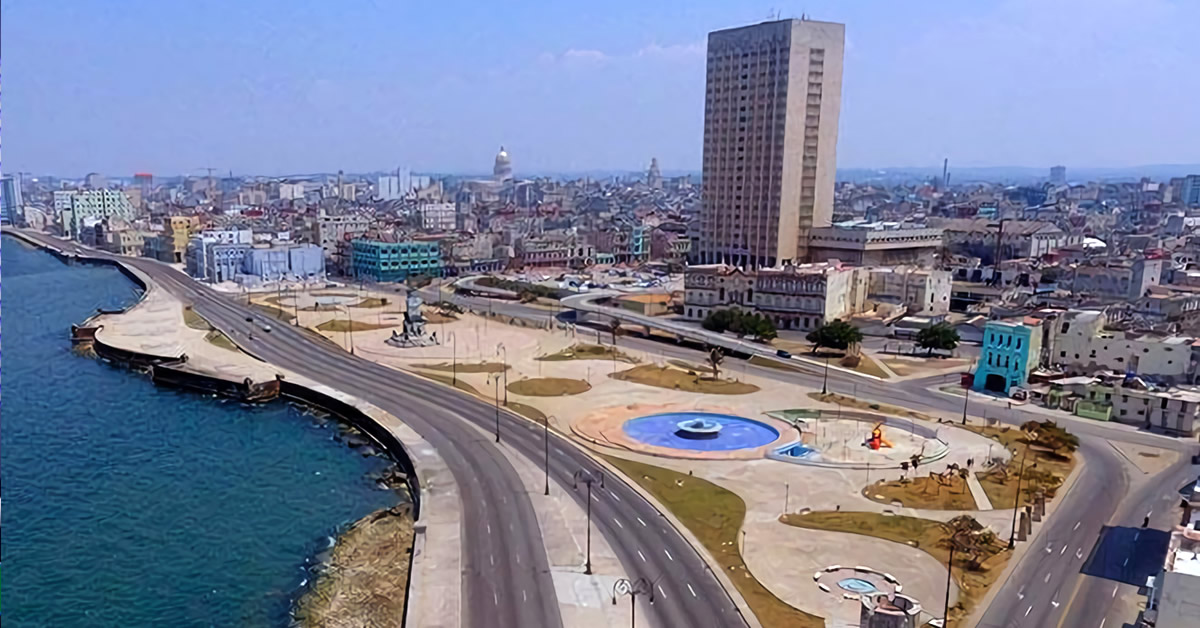 As the newspaper of the Cuban capital has titled an infographic on the most recent measures announced: Havana closes to the pandemic.

It has been announced that the Governor of Havana and other authorities of the capital will participate this Friday in the Round Table to i inform about the measures adopted in the territory to control the outbreak of COVID – 19 .

For the moment, you should know that a total restriction of the movement of people and vehicles has been imposed in Havana , between the hours between 9: 00 pm and 5: 00 am .

In this sense, Tribuna de La Habana informs that a permit system has been proposed for vehicles and people who will access through of the 12 entry and exit control points.

This means that those who use other accesses to enter the capital will be sanctioned with fines of 2000 Cuban pesos.

However, there will be exceptions for entering and leaving Havana:

It will be authorized, exceptionally, for justified or humanitarian situations, the entry and exit of state and private vehicles to Havana for the following reasons:

In addition, the circulation will not be limited to:

As has been reported, a special permit card will be given to those who have an identity card from another province and are residing in the Capital.

Regarding the restriction measures in Havana, Taxis Cuba clarified on Twitter that this “ does not apply to Taxis-Cuba vehicles, as they are authorized to circulate at all times , due to its link to activities prioritized by the country in the fight against the pandemic. ”

In addition, they explained that “the Metrotaxi or ‘gazelles’ will not circulate after 9 pm”, although the company evaluates the consequences related to the suspension of this service from the imposed schedule.

Last 12 of January, the company itself published in this social network that “ Taxis-Cuba maintains the transfer services at the country’s airports to the different provinces. The possibility of accessing the regions will depend on the ruling, due to the epidemiological situation due to COVID – 19. ”

Until now, just a few hours from February 6, the authorities in Havana had not announced the isolation centers and hotels that will host international travelers arriving at the José Martí International Airport.