A new internal broke out among the Boca idols: the tweet of Schiavi's controversy against the Football Council 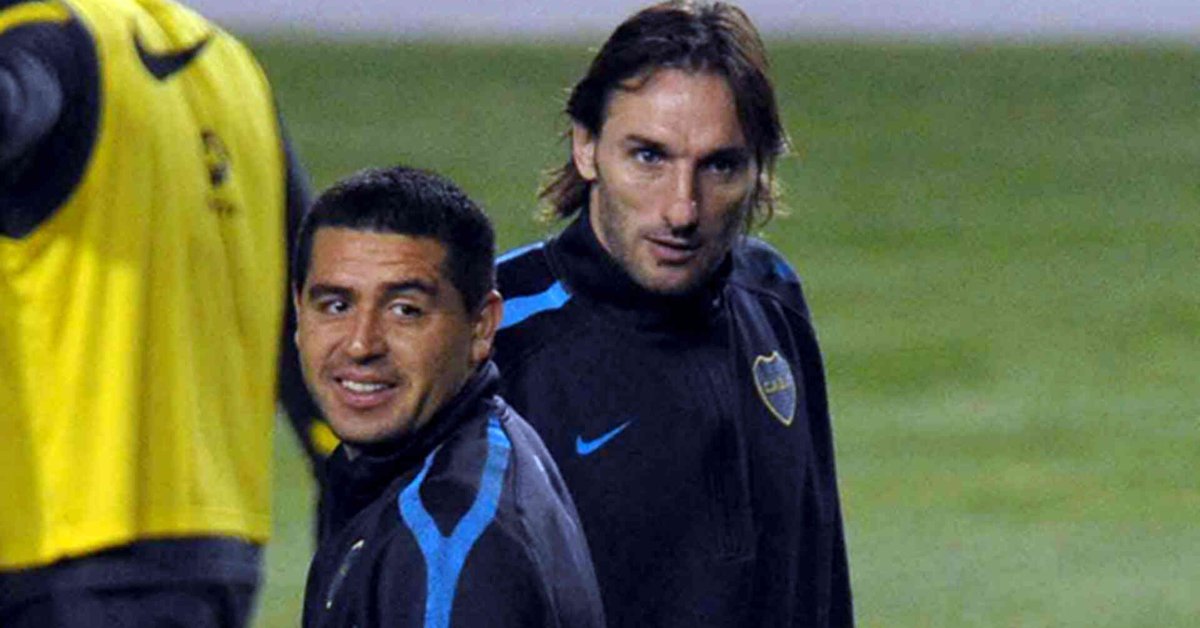 Boca does not have peace. To the problems that originated from the inside of the campus, with some members at odds with the Football Council led by Juan Román Riquelme and seconded by Jorge Bermúdez, Raúl Cascini and Marcelo Delgado, another idol was added that “hit” from the outside.

It is about Rolando Schiavi , who “liked” a controversial post by a Twitter user who loaded very hard way against two members of the Soccer Council of Xeneize.

“I have been asking for the heads of Jorge Bermúdez and Raúl Cascini for a long time. Since they arrived, they did not do a good one. They generated putery from within, they behaved very badly with Flaco Schiavi, they unleashed Carlitos Tevez and did not manage a reinforcement like the people ”, wrote Juan Pablo Orruño. El Flaco gave him a “like” and unleashed a new intern.

It is that Rolando Schiavi did not leave Boca well either. When in December 2019 the Jorge Amor Ameal-Mario Pergolini formula, together with Juan Román Riquelme as Second vice president and head of the football area, he won the club’s elections, Flaco was one of the many coaches, also doctors and other club employees, who was displaced from his position for the assumption of Sebastián Battaglia. In the case of El Flaco, decided not to renew their bond.

The former Boca defender held the position of coach of the Reserve since February 2015. “It was not a decision communicated or argued by those who resolved it, but I respect it. I understand well that there may be differences in sporting criteria in each management, but I believe that projects, in order to be successful, must be fully respected ”, said Schiavi in ​​December of 2019, when he had to leave his post after four years at the club.

Regarding this conflictive exit, without cause according to the former footballer, Boca could suffer a legal claim for a significant sum in dollars. Although it is not confirmed by either party, the figure that transpired would be close to four million of the US currency. If to this are added the doctors, kinesiologists and other trainers of the inferiors who consider the breach of the contract unjustified, the sum would reach 10 million dollars.

Second, the adoptive father of Carlos Tevez: why the “Apache” considered him fundamental in his life and how he personally handled his rescue after a kidnapping

# FuerzaCarlitos: Boca fans filled the networks with messages of support for Tevez after the death of his father

After leading his team, Fernando Gago learned that one of his brothers died as a result of a stroke

Previous Post
An unlikely duo: Opera and country music team up in tour of outback Queensland
Next Post
Tamanrasset: 3 people were killed in a traffic accident in Ain Saleh