Chlef: Arrest of a wanted person under 9 judicial orders 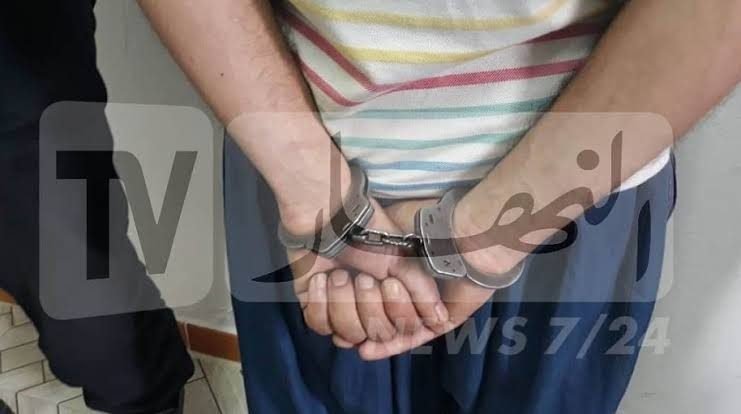 The elements of the mobile squad of the Judicial Police in Wadi al-Fida, the security of the state of Chlef, managed to arrest a one-year-old person. The security of Chlef indicated that the arrested was preceded by a judicial investigation for him in the judicial authorities according to nine 09 judicial orders. The security statement stated that the cases related to beatings and wounds, threats, insults and theft cases. The arrest took place following the suspect’s involvement […]