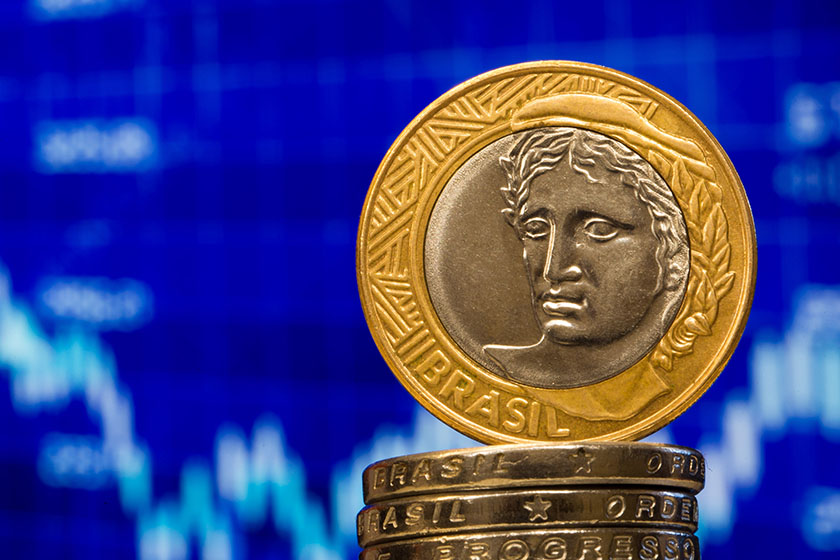 The new round of commodity price increases, with no counterpart to exchange rate appreciation, and the prospect of extending emergency aid triggered a wave of revisions to inflation this year, with an increase in the number of bets higher than the center of the target ( 3, 75%), even with the high interest scenario.

The nefarious and atypical combination for inflation, rising commodities and depreciated exchange rate, also seen in the second half of 2020, already has an effect on wholesale prices, which register strong monthly increases. In the General Price Index – 10 (IGP – 10) in February, the increase was 2, 97%, accumulating 28 , 17% in 12 months. And the bad news keeps coming, like the increase in 10, 2% of gasoline in refineries by Petrobras in last Friday.

In the assessment of economists heard by Estadão, the transfer of this cost pressure must be inevitable, a hypothesis that gains strength considering that the renewal of emergency aid may favor transfer of costs, mainly in food. )

Recently, Itaú Unibanco raised its projection to the Extended National Consumer Price Index (IPCA) at 2021 from 3.6% to 3.8%. Santander also increased its stake from 3% to 3.6%. Banco Inter and XP Investimentos also announced new estimates above the center of the target, of 4% and 3.9%, respectively, citing both commodities and fuels, as well as the new parts of the “coronavoucher”. Barclays had already changed the forecast from 3.6% to 3.9% after the January IPCA.

Last week’s Focus Bulletin brought the sixth rise followed by the median for the IPCA of 2021, with a marginal increase of 3.6% to 3, 62%, still below the center of the goal. “Focus’s projection seems out of place. The prospect of inflation, considering wholesale prices, is not cooling, it is not temporary pressure, it is persistent, considering the level of the exchange rate and the increase in commodity prices in dollars. There are costs impounded in the IPA (Price Index to the Broad Producer) ”, says the chief economist of Parallaxis, Rafael Leão. He projects 4.5% for inflation at the end of the year, under the hypothesis that the exchange rate should continue to fluctuate at the current level.

Armor Capital’s chief economist, Andrea Damico, says that the biggest fears have been confirmed, with the inflation scenario at the mercy of a double exchange and commodity shock. “We have barely finished digesting the shock of last year and are already in 2021 with a new wholesale price shock. ”

The post Market already predicts IPCA above the target center at 2021 appeared first on Metropolises .

Previous Post
The strangest laws in the world
Next Post
In honor of George Balasevic: The honorable people of Banja Luka proudly said goodbye to their soldier