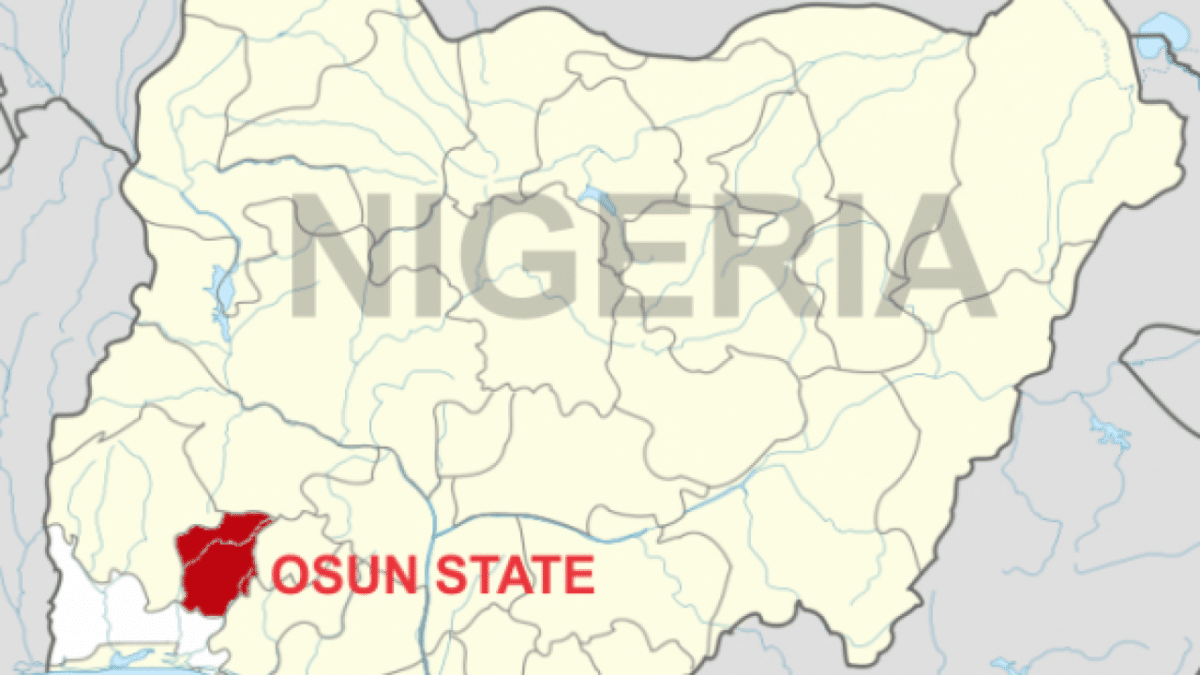 Residents of Osogbo, Osun State have expressed delight at the news making the rounds last week that Nigeria’s economy has come out of recession.

Speaking with DAILY POST recently, they noted that the development was good news as they expected a gradual going back to how things had been before the relapse into recession some months back.

In their separate responses, Emeka Azubuike, a phone accessories trader at the Olaiya Junction, Osogbo stated that the recession was beginning to affect his phone accessories business as he was forced to display his products in a makeshift container.

According to him, before the recession, he used to buy his products straight from the wholesalers in Lagos but was forced to buy from middlemen in Osogbo as a measure to save money and cut back on extra expenses.

He hoped that cost of things would reduce a bit so that his business would bounce back to what it was before the recession.

For Idayat, a food stuff trader at the popular Akindeko market, Olaiya, Osogbo, though she made gains but prices soared to an unbearable level.

She disclosed that she hoped the prices of food stuffs would reduce a little.

According to her, some of the traders resorted to buying up some food stuff, hoard them just to get the price to go up and when this happens, they bring it out again and resell thereby making excessive gains.

She noted that this type of decision had its advantages and disadvantages.

However, it was observed that during the recession, the rate at which products were sold increased despite that fact that the prices had increased more than fifty percent.

Mostly affected were household and luxury items, phones, electronics and gadgets, building materials, food stuffs, landed properties and so on.

Meanwhile, others whose views were obtained by DAILY POST did not see any difference between being in recession and out of it.

To them, Nigeria’s economy was already worse hit and the economics of recession made no difference to them.

Meanwhile, the Minister of Communication and Digital Economy, Dr. Isa Pantami had said that Nigeria’ economy coming out of recession rode on the back bone of the digital economy as it played a major role.

Speaking on a Nigerian Television Authority (NTA) network news, Dr. Pantami stated that, “Information and Communications Technology (ICT) sector recorded the highest growth rate of all the sectors of the Nigerian economy in both the 4th quarter of 2020 and indeed the entire year, making it a major contributor to Nigeria’s exit from recession.”

DAILY POST reports that ICT has been the only sector that maintained growth rate with double digits of 14.70% which is four times faster than the agriculture sector which was the next fastest with 3.42%