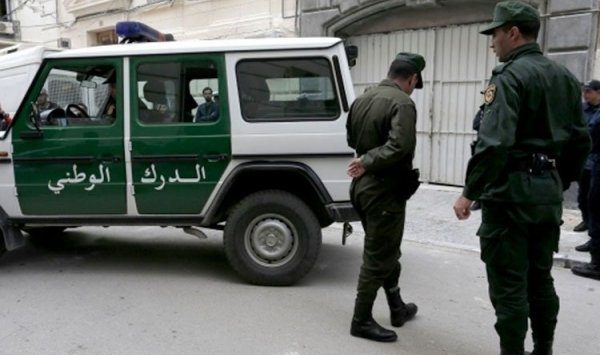 The national gendarmerie interests of the municipality of Rashaika managed to retrieve a vehicle that was stolen by a citizen residing in the state capital. It was learned from the same interests that the operation took place after confirmed information received by the members of the regional division of the National Gendarmerie, with lightning. According to the information, there is a stolen vehicle hidden inside an old abandoned stable in the Mankawal area of ​​Rashaqa municipality. And after the intensification of the investigations, it was reached […]