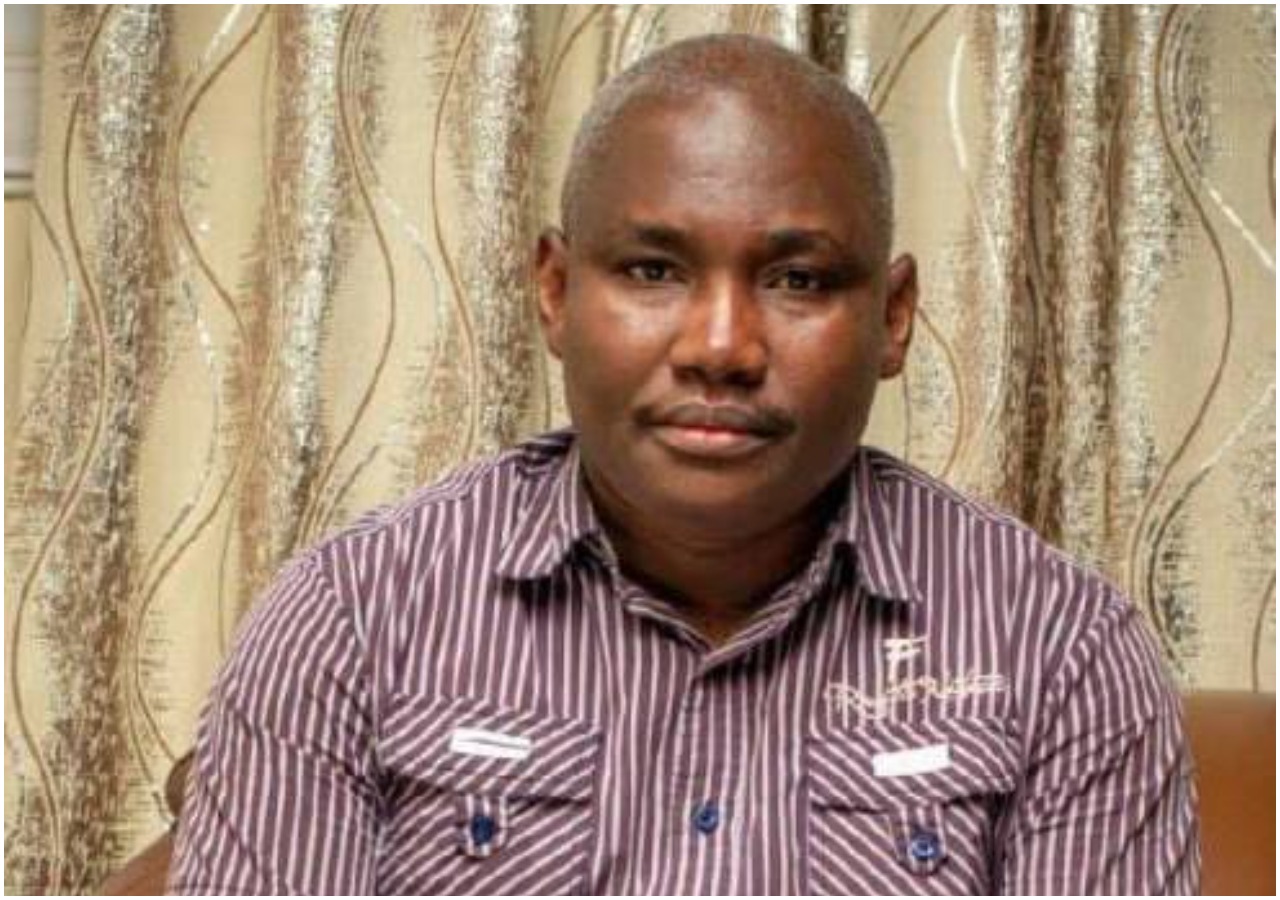 PDP National Publicity Secretary, Kola Ologbondiyan, made the announcement in a statement on Sunday.

The party described the death as a huge blow to the nation, particularly in the struggle for the entrenchment of justice and rule of law.

The spokesman said Kwon was a patriotic Nigerian and an energetic democrat, who gave his best towards unity, stability and fight for good governance.

He recalled that as Legal Adviser, Kwon displayed an extra-ordinary commitment and brilliance in the practice and led the party in solving many knotty legal issues.

“Even after his tenure as the Legal Adviser, Barr. Kwon remained very active in giving legal advice towards the growth and stability of our party as well as exhibiting uncommon loyalty and commitment to the ideals of the PDP to the very end.

“The PDP is greatly saddened that Barr. Victor Kwon left the state at the time our party and indeed the nation at large, needed his patriotism and wealth of experience the most.

“Our party deeply commiserates with the Kwon family and the Plateau state chapter of our party praying to God to grant us all the fortitude to bear this irreparable loss”, the statement read.