Benzia: “Belmadi and the Green Players provided me with moral support” 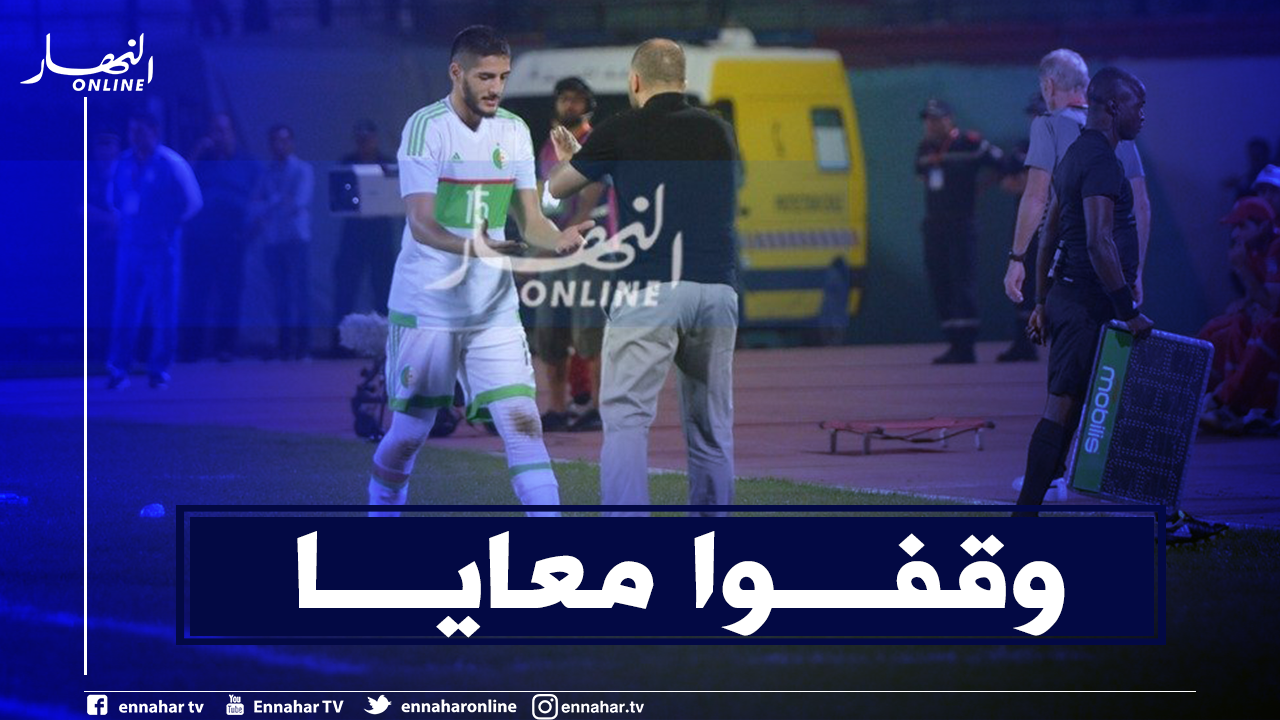 Yassin Benzia revealed that he had received moral support from the national voter, Jamal Belmadi, and his fellow players, after the accident he had suffered. “I went through a very difficult period, after the serious accident that I was exposed to,” Ben Zayia said in an interview with L’Equipe. The Dijon club player added: “Fortunately, I have received many messages from my team mates and the national team.” […]

Previous Post
Theft of fentanyl at the Fernández hospital: the strange Buenos Aires trace of the “super drug” of the future
Next Post
Biden's response to pandemic & amp; euml; over 70 percent of american states