Ceric: If someone thinks that I should leave too, that is the smallest problem 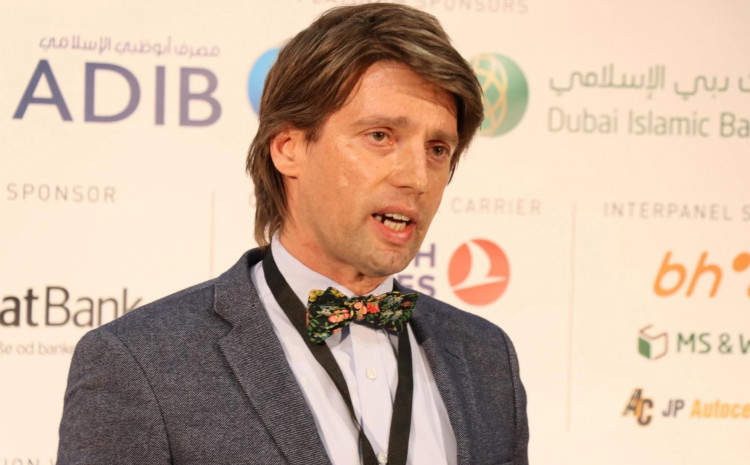 Ceric: If someone thinks that I should leave, that is the smallest problem – After today’s defeat by Tuzla City (2: 0), the vice president of Zeljeznicar Jasmin Badzak resigned, as well as the president and vice president of the club assembly Ermin Cengic and Haris Lulic.