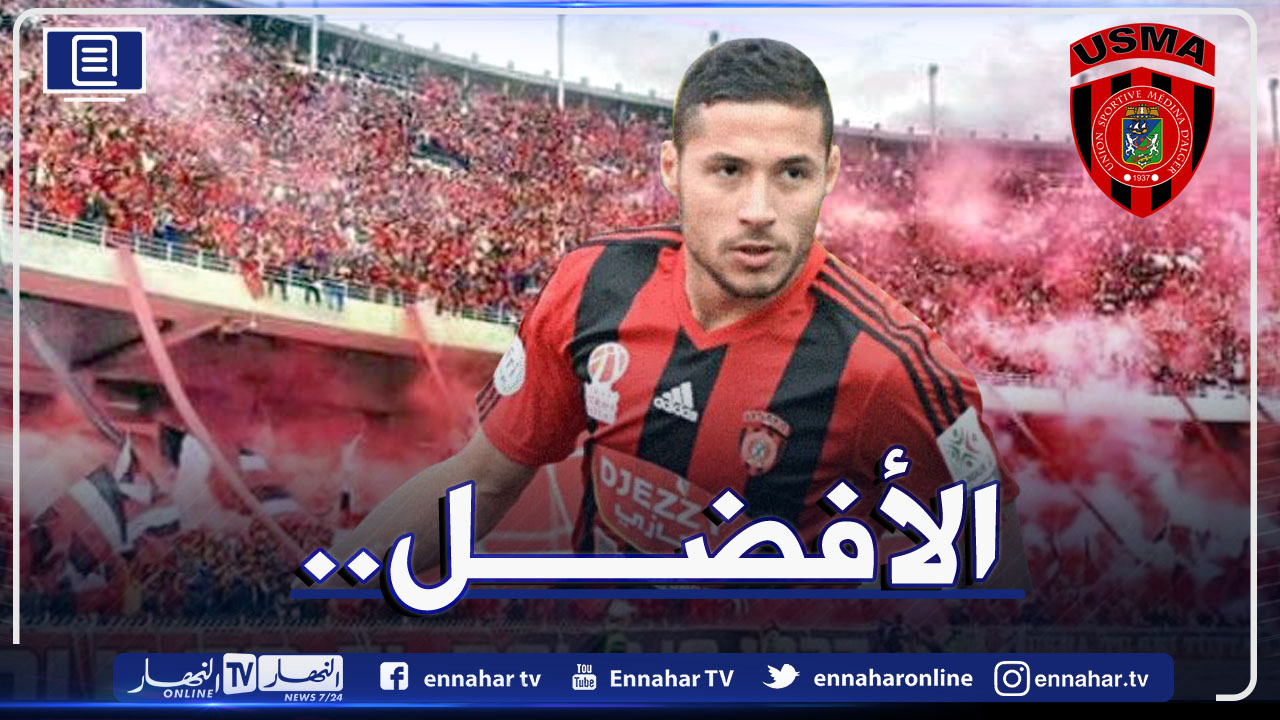 The Algerian international star Youssef Blailey returned to talk about his experience in the Ittihad Al-Asimah season 2014 – 2015, stressing that the fans of Socotra are the best in Algeria. Blailey said in an interview for “Gotalk”, which was published on the Qatari website “Winwin”. “The fans of the Union of the Capital were very happy on the ground of the square at the time, so they called me Ashour Al-Ashour, especially since I was wearing the number […]

Previous Post
The beauty of the day: “A day of celebration”, by Fanny Brate
Next Post
Tanzania’s President John Magufuli is dead