Cristián Cuturrufo, one of the most prominent names in Chilean jazz, is hospitalized for Covid-19 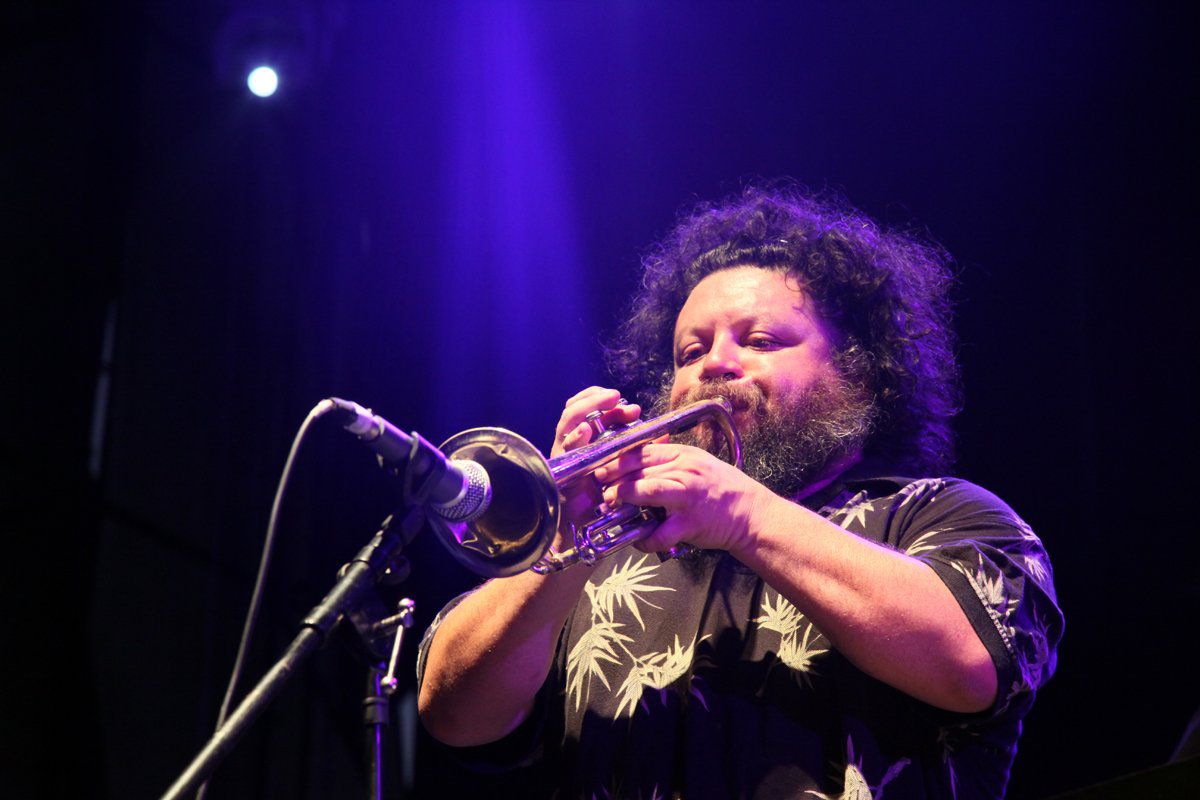 Cristián Cuturrufo, a prominent national trumpeter and one of the most renowned exponents of the Chilean jazz scene, is hospitalized by Covid – 19, as confirmed by Culto with part of his closest circle .

Cuturrufo, 48 years old, has a discography of 10 albums, the last of which is Socos , of 2019. Until recently, he had a fully active schedule: in November last year he traveled to Egypt to participate in the Cairo Jazz Fest, one of the few global music events held in a pandemic.

In December, he scheduled a show with reduced capacity (60 people) at the Las Condes Cultural Center with his trio, made up of Jorge Campos on bass and double bass, and Pedro Greene on drums. A short time later, in February, he was in charge of producing the Las Condes Jazz Festival in online format, broadcast via YouTube.

Last week, he participated in a series of citizen meetings in Vitacura led by the journalist and candidate for constituent Patricio Fernández.

Precisely when Socos launched, at the end of 2019, the musician from Coquimbo spoke with Culto and expressed his feelings about that album, the first from his career released on vinyl and inspired by Miles Davis’ sixties: “It’s personal; I started out listening to Duke Ellington on vinyl and I also wanted to listen to my songs with the little needle, gggg. That ancient sound is unmatched. Honestly, I think (this album) is a heritage for Chilean jazz, because of the sound it has, because of those who recorded with me, and because of the level of sensitivity and musical richness that the musicians who played there achieved. I think there are musicians who never played the same way as on this album. ”

Previous Post
En Barranquilla está el vacunado contra el Covid número 1.000.000
Next Post
This Massive Ontario Cottage For Sale Comes With So Much Land & Is Right On The Lake