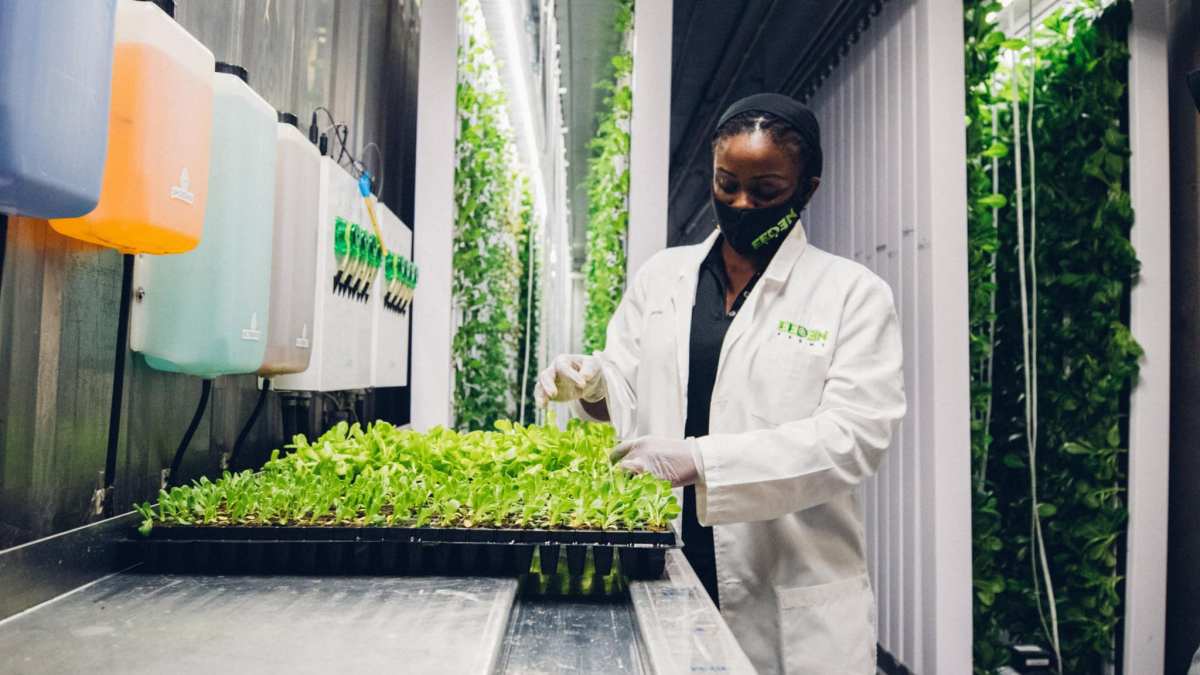 NASSAU, BAHAMAS — A tech-enabled containerized farming company has seen a “phenomenal” response to its offering, according to its founder, who told Eyewitness News “the demand is definitely there”.

Lincoln Deal II, founder of Eeden Farms, said: “The response has been phenomenal. Most days, we are combing growing and facilitating tours because the interest level is so high among restaurants and hotels.

“A lot of the restaurants and hotels are enamored by how fresh the produce is, that they can get it farm-to-table and it’s Bahamian. The demand is definitely there.”

“The technology that we are utilizing has never been used here before,” said Deal.

“We are the pioneers of this technology here in The Bahamas despite what misinformation may put out there. We were the first to receive this model from Freight Farms and they own the patent on this particular technology.”

Caroline Katsiroubas, director of marketing and community relations at Freight Farms, told Eyewitness News: “Eeden Farms represents the first entry of our technology into that region and that market. It began in 2020 but the journey didn’t start there. We have been working with him (Deal) for quite a few years, having first met at a conference in 2016.

“We’re in 32 countries right now. In terms of who our client base is, we have a very diverse kind of network of people who are interested in operating the system and it has infinite applications.”