LeBron James wants to own an NBA franchise 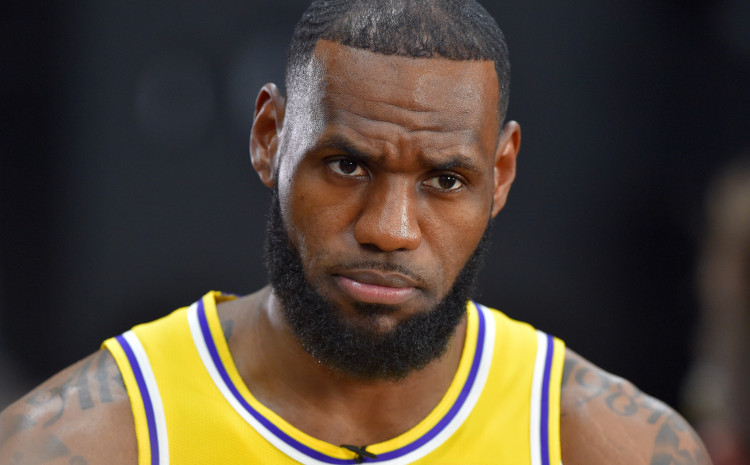