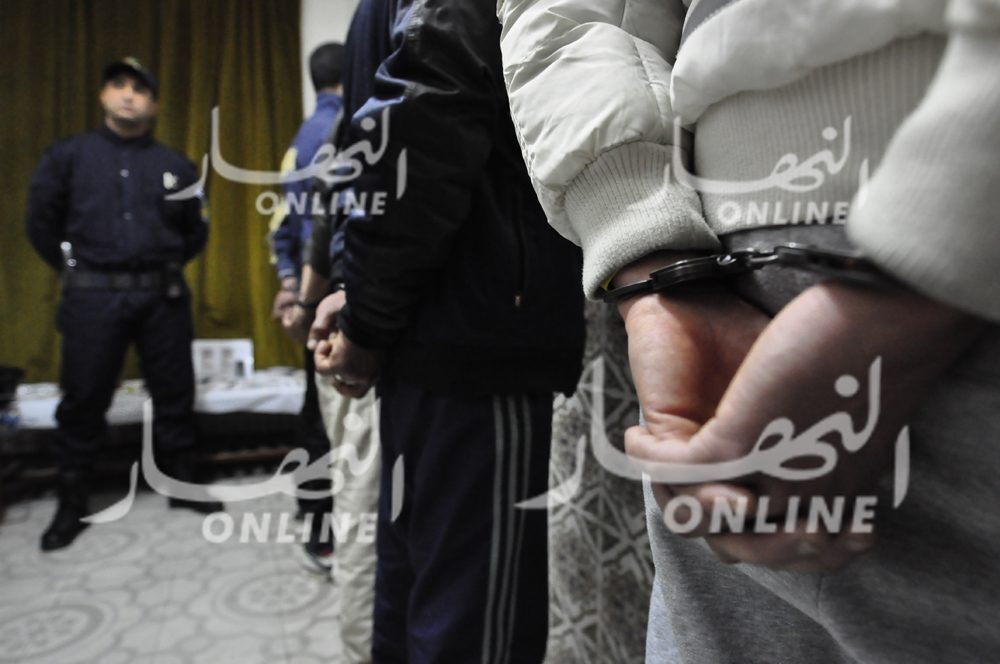 The police forces of the state security of Sidi Bel Abbes arrested two people in their third decade, after they were involved in forgery and the use of forgeries. And that in banknotes with a legal price in the national currency and put for circulation. Where was the result that more than 16 a million centimes formed from 2000 Dd banknotes bearing the same serial numbers? as such […]