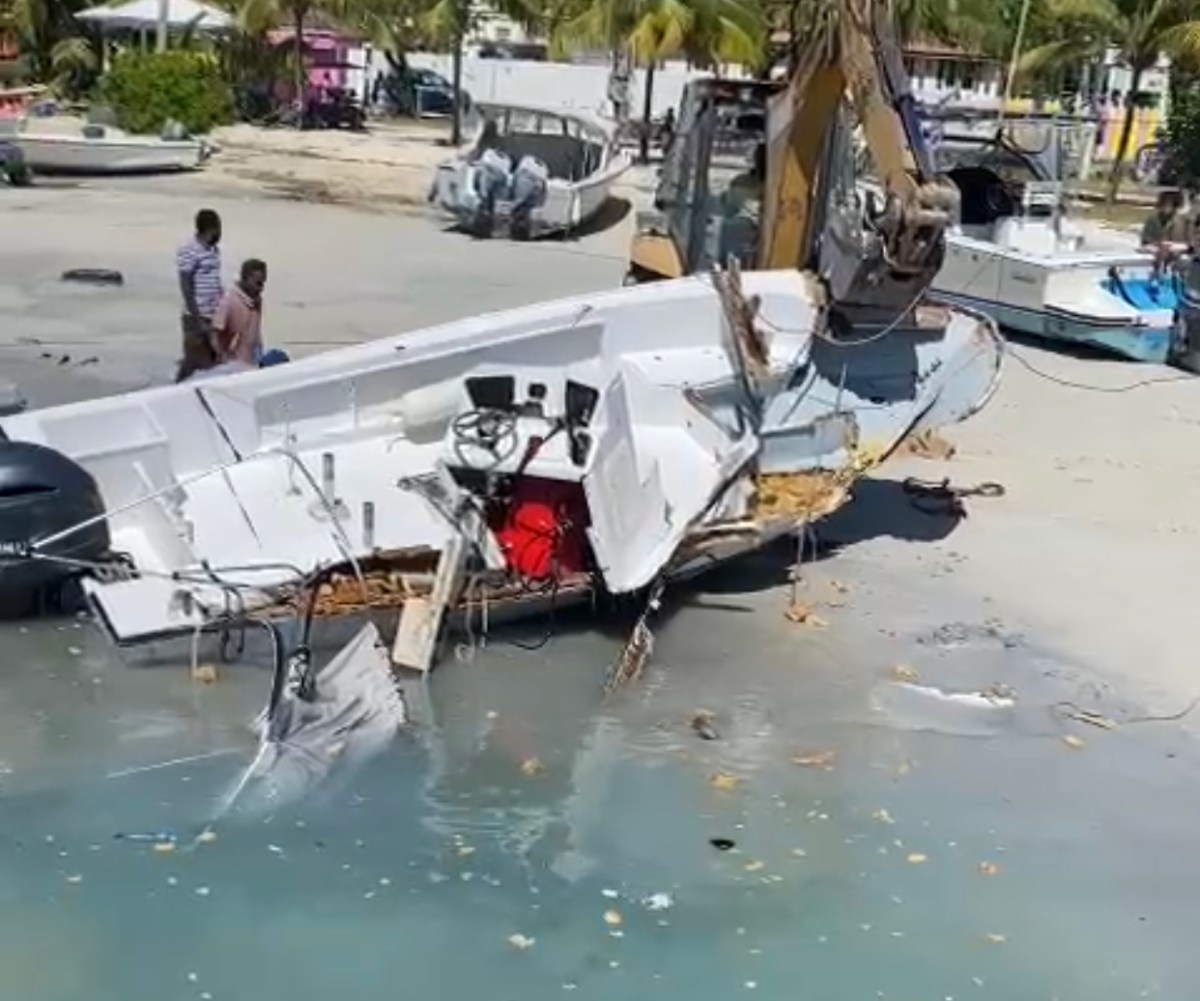 NASSAU, BAHAMAS — As two women continue to fight for their lives in hospital following a tragic boating accident on Sunday night that killed three people, authorities said everyone involved in the accident, including the boat captain, was assisting police with their ongoing investigation.

Candice McDonald, 20, Leanna Cartwright, 22, and Jay Roberts, 19, were killed after a 28-foot vessel collided with the 17-foot Boston Whaler they were traveling in, in waters off Harbour Island following a birthday celebration.

It remains to be seen whether the incident will be deemed a non-culpable or culpable accident.

When contacted, Assistant Superintendent Audley Peters said no one was in police custody or had been arrested, and everyone involved was assisting police.

“Everyone who was involved is assisting the police with the investigation through taking of statements and recording the facts that occurred during that incident,” he told Eyewitness News.

“This isn’t a matter where persons are taken into custody.

“So, everyone is assisting police with the investigation who was present and who is coherent and could be interviewed.”

McDonald, Cartwright and Roberts, along with five other passengers, were all thrown into the ocean when the accident occurred.

A man and two women were treated at the Harbour Island Clinic and discharged; while another two women were airlifted to New Providence and last listed in critical condition

According to the police report, the captain of the larger vessel believed he had hit a reef and did not learn of the accident until later.

In an 18-minute live video, a woman whose Facebook username is “Too Real” gave what she claimed was a first-hand account of spotting the overturned boat in the water as another vessel she was on passed the area.

She said she dove into the water with another woman, who was an experienced swimmer, to search underneath the vessel for any survivors and felt someone’s leg, prompting her to shout for help.

She questioned how another boat could have collided with the vessel and simply left the area.