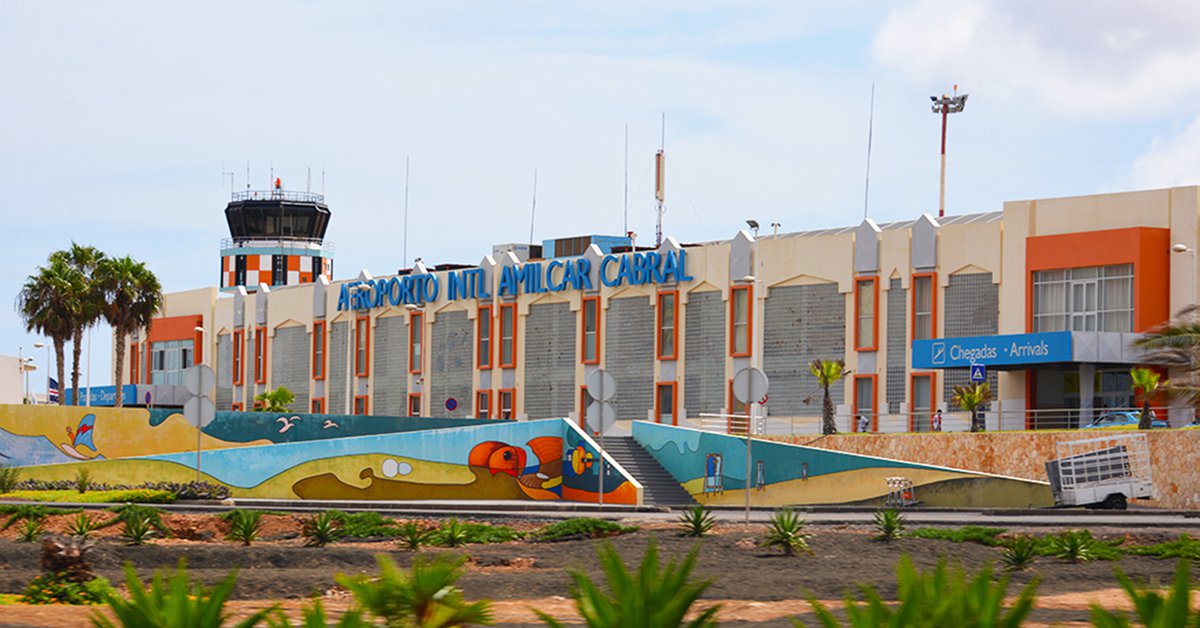 Following the ruling of the Supreme Court of Justice of Cape Verde that authorized the extradition of Alex Saab , the Colombian businessman, front man of the dictator Nicolás Maduro, may be transferred to the United States in the next few hours.

Saab is expected to be escorted to Amílcar Cabral International Airport , also known as Sal International Airport, since it is located on the island of Sal. It is the most important air terminal in Cape Verde. There he should be picked up by a team from the DEA, the US Drug Enforcement Administration, who will be in charge of the flight. It was not clear when exactly this will happen, however.

“The Department of State (of the USA) and now we will proceed with that of Justice ”, reported the Colombian newspaper El Tiempo , citing a federal source. The notification to the government of Joe Biden came through the Office of Foreign Relations.

According to the verdict of the Supreme Court of Justice of Cape Verde, to which the news agency EFE , the Supreme Court rejected the appeal of Saab’s defense and confirmed the decision of a lower court to approve the delivery of the businessman , detained in the African country since the past 12 June at the request of the US.

“ The judges of the Supreme Court agree to dismiss the appeal and confirm, for all legal purposes, the contested decision “, that is, the ruling in favor of extradition issued last year on Barlavento Appeals Court, based on the northern island of San Vicente, according to the ruling.

The high court says “ confirm the judicial authorization for the extradition of the applicant (Saab) to the United States ”.

The Supreme Court’s deliberation also considered that Cabo Verde is not linked to the decisions of the Court of Justice of the Economic Community of West African States (ECOWAS) , which last Monday ruled against the extradition of the figurehead and ordered his immediate release .

Therefore, according to the Cape Verdean High Court , The judgment of the ECOWAS court will not be accepted by the judicial authorities of this West African island country.

The Colombian, from 33 years, was arrested on 12 June 2020 when the plane in which he was traveling made a stopover to refuel at the Amilcar Cabral International Airport on the Cape Verdean island of Sal, after an American petition through Interpol for alleged money laundering.

The businessman, born in Barranquilla and of Lebanese origin, is related to several companies, including Group Grand Limited (GGL) , accused of supplying food with extra costs for a program of aid to the underprivileged of the Maduro regime, known as CLAP. A US government official indicated in July of 2019 that with the CLAP, Saab and three stepchildren of Maduro won “ Hundreds of millions of dollars ”in a spurious way.

The name of Saab came to the fore in the media when the former Venezuelan prosecutor Luisa Ortega accused him in 2017 of being a front man for Maduro . According to the US, between November 2011 and September 2011, Saab and his right-hand man, Álvaro Enrique Pulido, bleached up to USD 350 millions defrauded through the exchange control system. As they colluded with others to launder their illicit proceeds and transfer them from Venezuela to US bank accounts, Washington has jurisdiction in the case.

With information from EFE

Alex Saab, Nicolás Maduro’s front man, broke the silence in Cape Verde: “I would not collaborate with the United States”

Previous Post
Acht Menschen in US-Massagesalons getötet
Next Post
Skikda: 5 maintenance workers were injured at the petroleum refining complex in the industrial zone of Sonatrach