American Airlines statement on flight and schedule change to Cuba 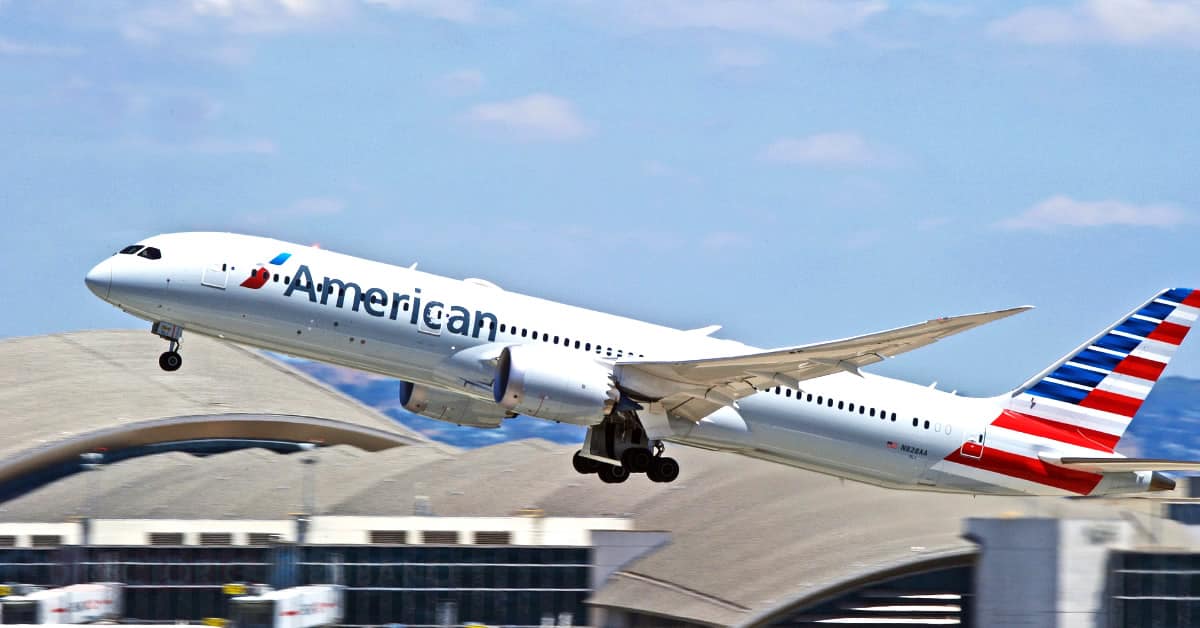 The American airline American Airlines issued an official statement on changes in schedules and flights to Cuba, as amplified on its social networks by the Cuban Airport and Airport Services Company (ECASA).

According to a note from the company shared by ECASA: “American Airlines informs that continues to operate an authorized weekly frequency as of Monday 29 March and thereafter with assigned slot change for the schedule on Monday of 11: 50 / 12: 50 , with number flight: Monday – AA 2705 / AA 2706 MIA-HAV-MIA ”.

That is, from April, the assignment of landing and take-off times for the American connection from Miami to Havana and vice versa changes, and also changes the flight number that they had until then, so they surely exist several affected with flight reactions.

“American Airlines confirmed its itinerary for April with flight number AA 2705 / AA 2706 every Monday at the times from 11: 50 am (arrival in Havana) and 12: 50 pm (leaving for Miami) respectively. Effective as of next Monday 29 in March ”, they reiterate more clearly from ECASA.

The airline American Airlines, also indicated that for more information you can communicate or appear at the Sales office of the Business Center in Miramar street 76 between 3ra and 5th Avenue, in the Cuban capital or through the telephones: 7 – 214 – 4845 and 7 – 214 – 4847.

According to ECASA authorities, as a result of users’ doubts about these apparently sudden changes in the airlines, once the airlines have their authorization to operate in the country, they through the itinerary offices “notify us of the schedules, flight numbers and the aircraft with which these approved frequencies will operate. ”

They say that ECASA “only makes small adjustments in the schedules according to the planning of each airport to maintain international and national standards of separation in time between aircraft and according to the capacities of each air terminal”.

“Normally these flight establishments are made for complete seasons of several months, but due to the current epidemiological situation the establishments are doing them from month to month according to the strategy of each airline to face this type of situation in which both the airlines with their passengers and the airport facilities are affected, whose reason for being is the flights ”, added a representative of the Cuban company in networks social.

Until now, only US airlines such as JetBlue and American Airlines have confirmed to Cuba the permanence of a single frequency to Havana in the month of April. Still awaiting confirmation of Southwest flights from Tampa International Airport.

Previous Post
The photo trap caught the ghost of a silverfish above the crib. Grandma is afraid of the worst
Next Post
The Sisak HDZ is demanding the resignation of the SRC director due to the coronavirus