Miguel Díaz-Canel: “average number of infections in Cuba does not correspond to efforts” 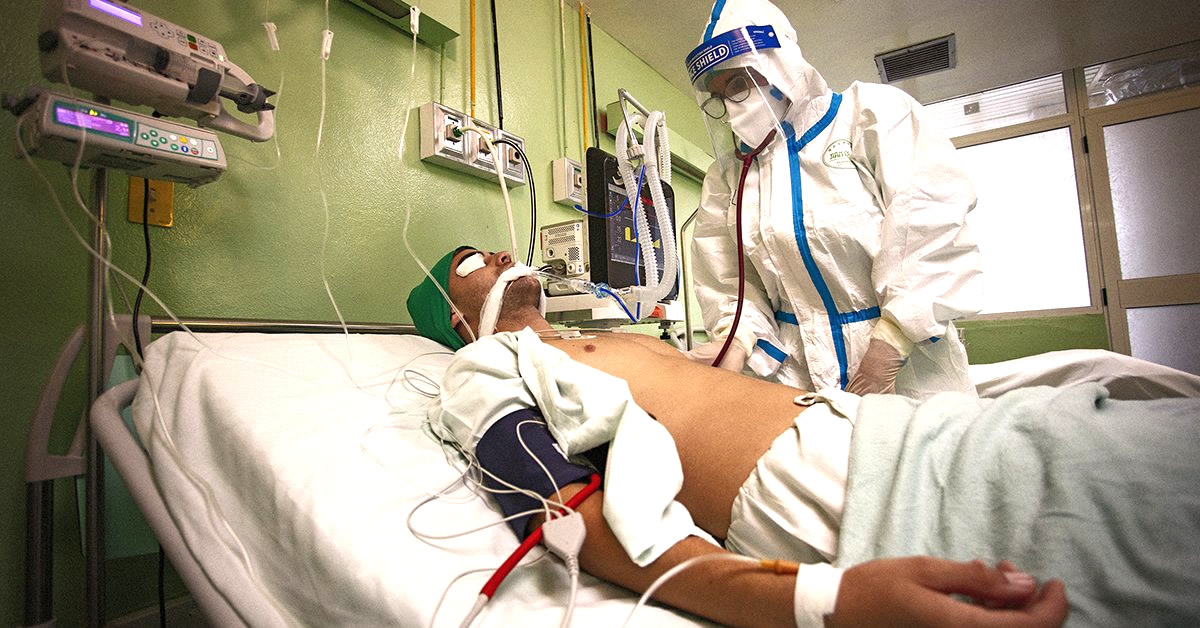 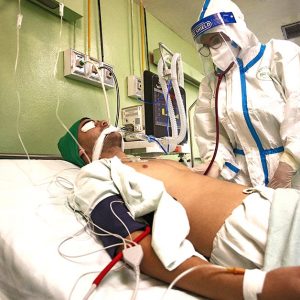 The President of the Republic of Cuba, Miguel Díaz-Canel Bermúdez has warned on social networks that the epidemiological situation on the island has not improved despite the measures adopted.

In your message, you notice that:

“The prognosis of #COVID is not favorable 19 in #Cuba. The average number of infections per day does not correspond to efforts. In meeting with scientists, we talked about new measures to reduce the incidence in the next few days ”.

Although the National Director of Epidemiology, Francisco Durán, celebrated that “a year after the first cases of COVID were diagnosed 19 , pride emerges in how much the Cuban people have done for their confrontation ”, the truth is that Cuba has not been able to control this new outbreak e.

The Cuban authorities changed the health care protocol for patients with Covid – 19.

Since last February 6, flights to and from various countries were restricted, bringing with it a considerable decrease in the entry of travelers to Cuba.

However, the average number of cases between 700 and 1000 does not vary. The death toll continues to accumulate us daily.

For example, the figures corresponding to 16 March leave four deceased and 727 new cases. The good news of the day: the registrations, 940.

The Deputy Director for the United States of the Ministry of Foreign Affairs, Johana Tablada de la Torre, commented to the president’s publication that this “challenge becomes more difficult after the unjust designation of Cuba as a state sponsor of terrorism.”

According to the official, “due to daily persecution and inhuman obstacles in our commercial and banking transactions, the abusive measures of the United States blockade have hardened since 22 January”.

However, other users responded to Díaz-Canel with more objective approaches and focused on the existing difficulties in Cuba.

“From the Social Sciences, the situation in the capital urges a tactic called compulsory confinement and demand preventive measures that are not respected today in state entities. There is also no extreme care in shopping centers, much in queues. ”

After extensively criticizing the attitude of some international travelers, finally there are some Cubans who understand that “the battle against COVID must be won in homes and in the workplace, but unfortunately it is in those places where there is no perception of risk ”.

Let us remember that Cuba completely opened its borders last 15 November with the requirement of two PCRs ( on the first and fifth day) of the traveler’s arrival on the island.

However, the authorities on the island never required the presentation of a negative PCR certificate made before traveling to Cuba, like many nations.

At the time, mentioned that “in many countries of the world there are technological limitations that do not guarantee their travelers the results of the PCR in the required period and this could limit travel, in addition to the high cost imposed in those countries to carry out a PCR to travel ”.

However, after the regrowth that turned everything upside down, not only is this certificate required, but the requirement of two PCRs in Cuba and quarantine is maintained. This has meant that traveling to Cuba literally costs an arm and a leg.

To this we must add that people who have already been vaccinated in their countries of origin , they have to keep mandatory isolation upon arrival in Cuba.