The French authorities supported Apple in the privacy dispute 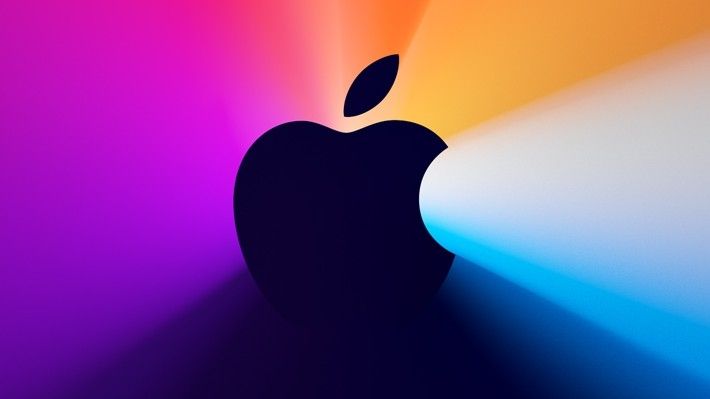 The French antitrust authority has rejected a request from online advertising lobby groups for the US company to suspend Apple’s new feature, which allows users to block advertisers from watching them in various applications. The decision is the first of its kind in Europe, Reuters reported. Apple welcomes the decision, saying the app recognizes that App Tracking Transparency is in the best interests of French customers.