The new days of Polimá WestCoast: “I really liked doing reggaetón, but I feel like it's not music from us, from Chile” 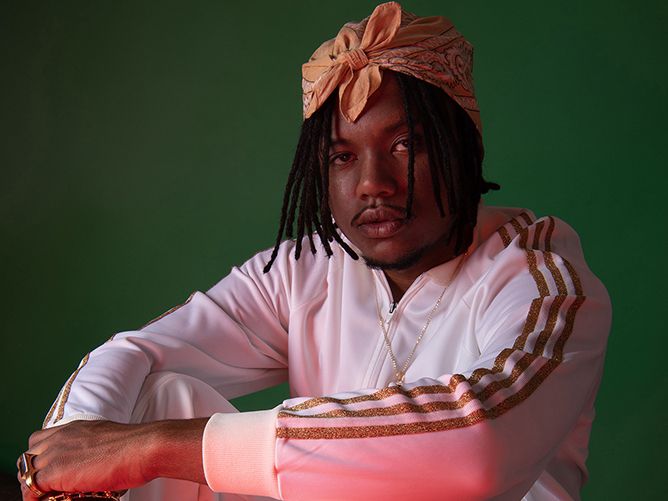 “Enigma”: it is no coincidence that Polimá WestCoast’s latest single -already available on digital platforms- sounded different from previous works, as the song serves as the entrance to what will be a new stage in his career. The idea is to go back to his roots, to the beginning of his career and to the type of songs that led him to his first Lollapalooza in 2019. In this way, “Enigma” becomes a kind of prelude to what can be heard in “The Chronicles of Ngangu II”, his next work.

“At this moment I am in a process of experimenting . I am very focused on making this happen, that people connect and enjoy it, I think that is very important ”, explains the artist to Culto.

As for what inspired the lyrics of his latest single, the singer assures that it is a way of thanking God for all the good things that have been presented to him. “Here I thank you for the gift, for my career and also for what is coming, which I am sure will be positive, but for me it is still an enigma,” he says. 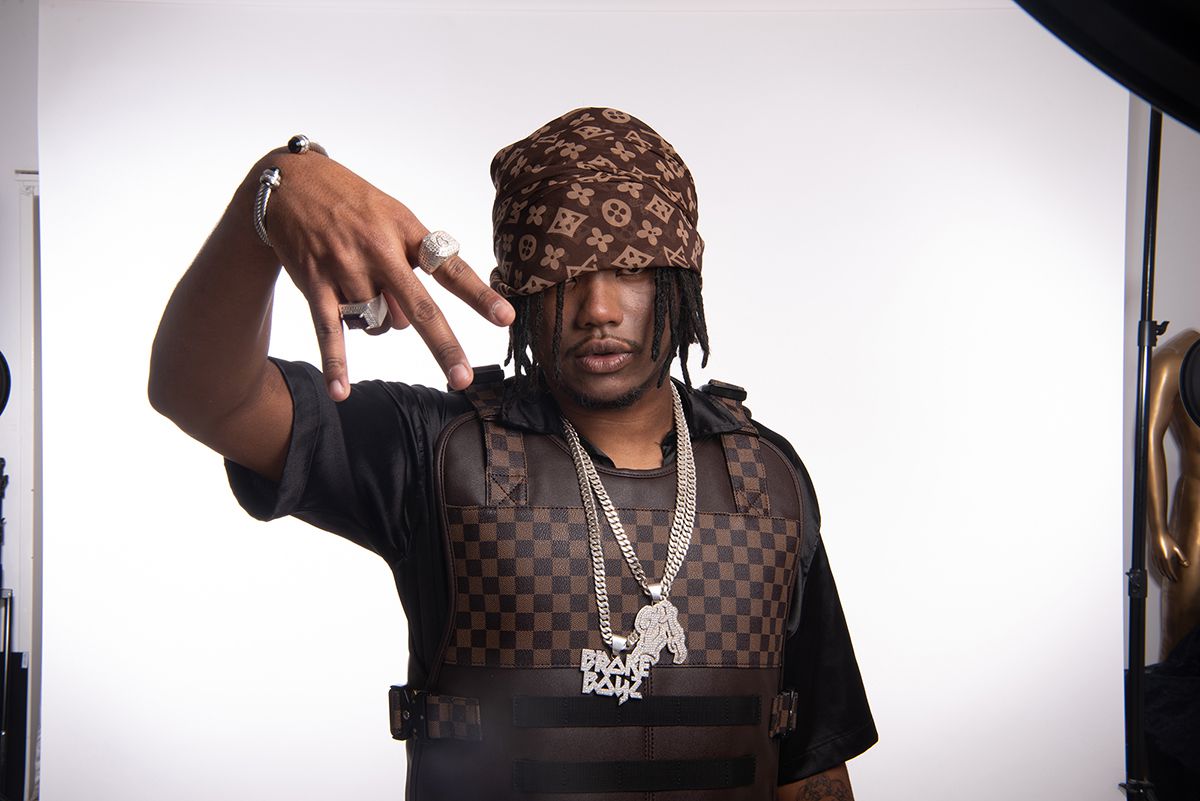 During this last period, Polimá also shares some of the reflections that he experienced during the pandemic, without being able to do shows and without continuing an artistic path that seemed destined for the most massive outbreak: “I feel that there was part of my career where I was influenced by other things, which wasn’t bad, I really liked doing reggaeton and that kind of thing, but I feel like it’s not music from us, from Chile ”.

In addition, he adds: “My idea was to make new music and for them to say ‘this product is Chilean’, because thanks to the internet everything we put out comes out globally and I want my music to have the Chilean label” .

In the same way, the introspection pause helped him to devise parallel projects to the music; for example, some initiatives related to clothing and fashion. Although he still does not want to advance much, he assures that he invested a large part of his time in that other facet, work that he will reveal through his Instagram.

Returning to “Enigma”, the song also arrived with its corresponding video clip. The audiovisual piece was in charge of the director Javiera Eyzaguirre and shows the singer in different roles, and simultaneously; first as a child spectator, then as a father, then he appears on television as a host and later plays other totally different roles.

The images make a satire regarding the media and fake news, but also picks up an atmosphere typical of the rap of the 2000. Regarding this issue, Polimá comments: “I’m a fan of comedy and actors like Will Smith, I love what they do and I wanted to bring some of that. On the other hand, we also combine it with a criticism of the media that distort information. ”

Under this line, the singer reveals a particular situation that he experienced last year:“ Canal 13 showed a video of me where supposedly I was recording a video without respecting the COVID regulations, then she called my mother to ask me and everything, a big problem was formed and in the end It wasn’t me who was recording. So, in a certain way, I wanted to take these kinds of anecdotes with humor. ”

However, as he underlines, it is a problem that seems to frequent trap artists:“ It doesn’t feel so good because we are making music and music is art, we are not into something bad, and we feel a kind of harassment ”.

Another of the singer’s reflections is linked to valuing current technology and taking advantage of tools existing. In this sense, he comments that there is a generation closely linked to the world of the internet and networks. 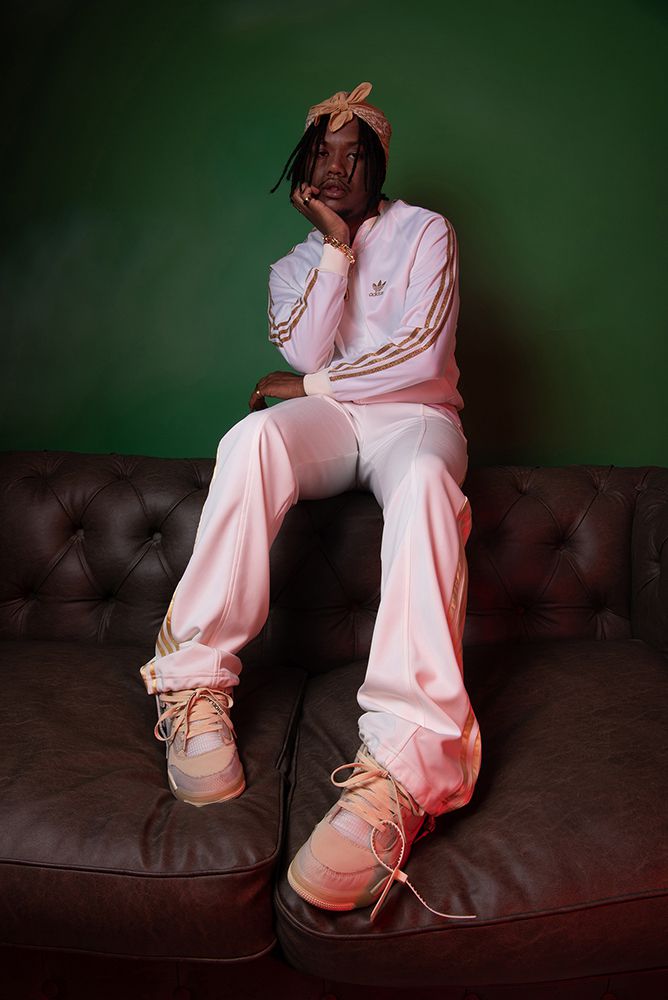 “I think that now we are very submerged in the virtual era, I work with a producer who is 17 years old and the truth is that the writing and recording process has become very easy for us. Musically we do it very fast, it may take us 17 minutes to record a song, but even with that rhythm, we dedicate all the love in the world to it ”.

Regarding his immediate goals, one of the most recognizable names in the national trap does not take it personally, much less individualist: “I would love for the Chilean trap and the urban genre to reach out, that in some point we can meet and interact with North American and European artists, to reach a higher level in music, that would be my biggest dream ”.