The Passport Distribution Stops in Baghlan 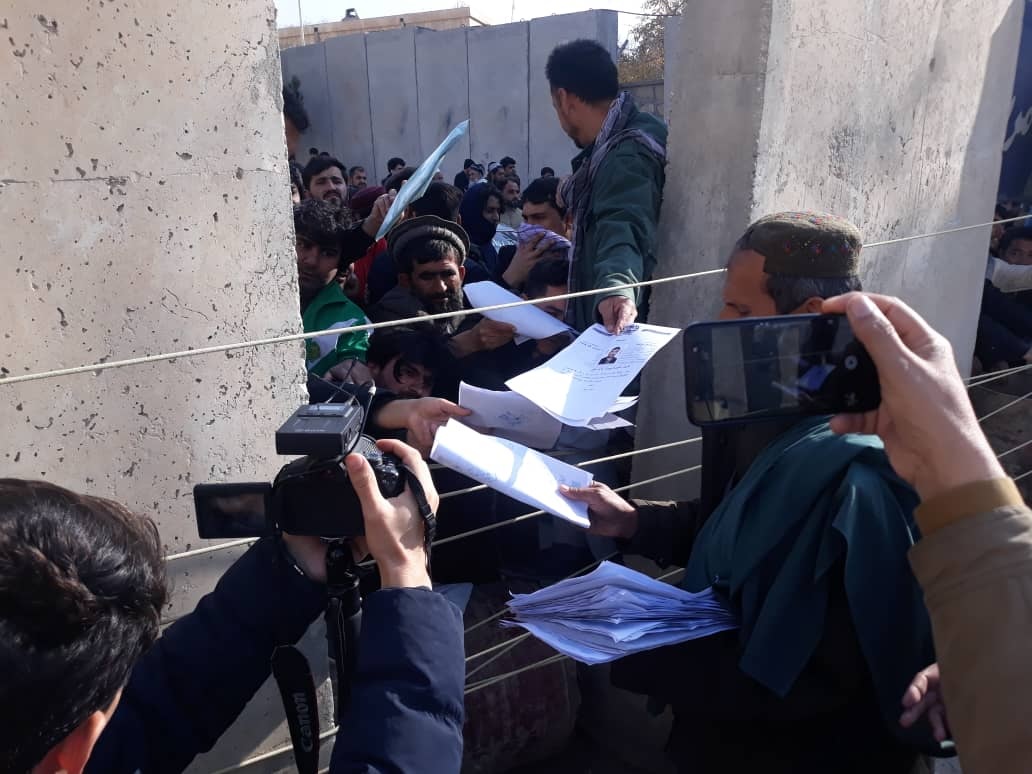 Kabul – Local sources in the Baghlan passport office say that the process of distributing passports to applicants in the province has been stopped.

“The employees of this department will not return to their duties for three days,” a source of the passport office in the province told Hasht-e Subh.

According to the source, the reason for the suspension of the passport distribution process is the problems between the police headquarters and the employees of the passport office.

Moreover, the source says that currently more than a thousand applicants, including patients, are left behind at the door of the office.

On the other hand, Najib Froutan, who has a patient in Baghlan, says that for a month now he has been coming to the door of the office every day and going home without processing his application.

According to him, the distribution of passports in the province is unfair and people who are Taliban or Taliban affiliates are given more chances.

Meanwhile, the officials at the Baghlan passport office confirm that the distribution process has been suspended since last night until an unknown time, but they do not give further details.