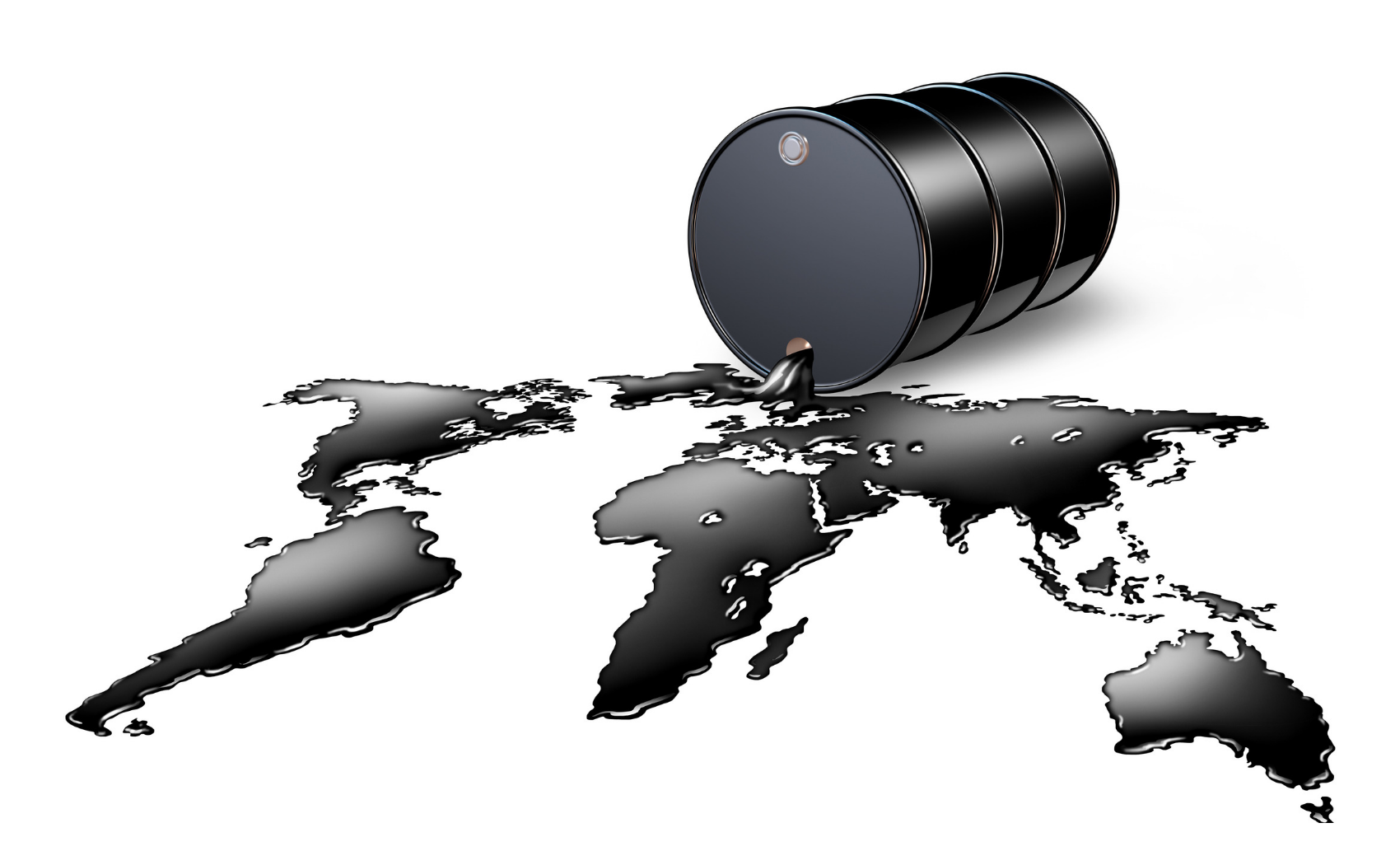 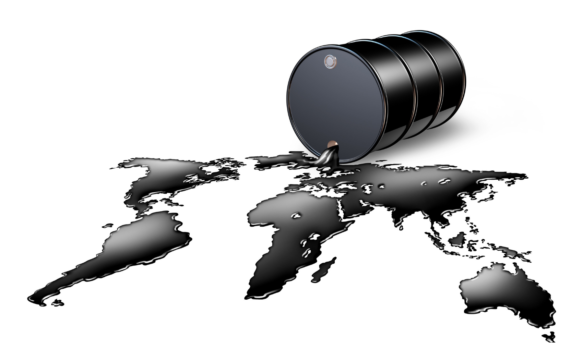 NASSAU, BAHAMAS — The recent announcement regarding the restart of the PetroCaribe Program could have positive implications for The Bahamas and wider region in securing easier access to oil through liberal credit arrangements, a governance reformer said yesterday.

Accountant Hubert Edwards, head of the Organization for Responsible Governance’s (ORG) economic development committee cautioned however that there must be “great care and deliberate usage” of this facility so as not to exacerbate current debt circumstances faced by many countries.

“In other words, despite easier access countries should be disciplined in their purchases,” said Edwards.

Prime Minister Philip Davis told said last month that lifting the US embargo on Venezuela — once the wealthiest country in South America — could be the key to ensuring lower fuel prices for Bahamian consumers. Davis said that small island developing states like The Bahamas have agitated for the lifting of US sanctions on Venezuela.

Following Russia’s invasion of Ukraine, the price of oil and other commodities has risen exponentially. Venezuela is to begin supplying several CARICOM countries with oil as regional heads have agreed to resume the PetroCaribe agreement. PetroCaribe is an oil alliance introduced by the late Venezuelan president Hugo Chavez in 2005, which allowed governments to pay for petroleum over time.

Edwards noted that there are indications that the rise in the price of gas in that country has at least slowed over the last few weeks.

“This to is a positive development though it might be very temporary,” he said.

According to Edwards, concerns of a recession is a big issue for The Bahamas as is continued inflation.

“The developments in the USA demonstrate how tenuous global circumstances are and consequently the level of uncertainties the country faces and is expected to face over the near to mid term,” he said.

“Consider the US jobs report which documented 372,000 non-farm jobs being added to the economy and unemployment holding at 3.6 percent. Both of these are big positive, given the expectations, and certainly very good news for The Bahamas, even if it proves short lived. With jobs being added to the economy of our major trading partner, immediate concerns about recession are likely to be delayed. The US is our major tourism market and a recession would be adverse to the recovering economy and unsettling for the foundation of current budget projections,” said Edwards.

He added: “The issue of inflation though remains high on the agenda, standing at 8.5 percent in the USA. Inflation continues to create significant pressures on savings and could therefore drive a similar effect on disposable income as a recession, though in the latter case broad-based demand may drop more significantly.”

According to Edwards, staying disciplined to plans and spending programs will be critical for The Bahamas. “Work to continue the strengthening of the economy will also be crucial with a focus on at least maintaining the country’s credit worthiness and ratings. While we look optimistically towards improvement in global and local economic realities, policy makers must grapple with these major uncertainties and continued external shocks. Against this backdrop it is advisable that all opportunities to advance critical reforms, especially those requiring low levels of spending, should be taken as part and parcel of paving the path for greater sustainability and resiliency.”