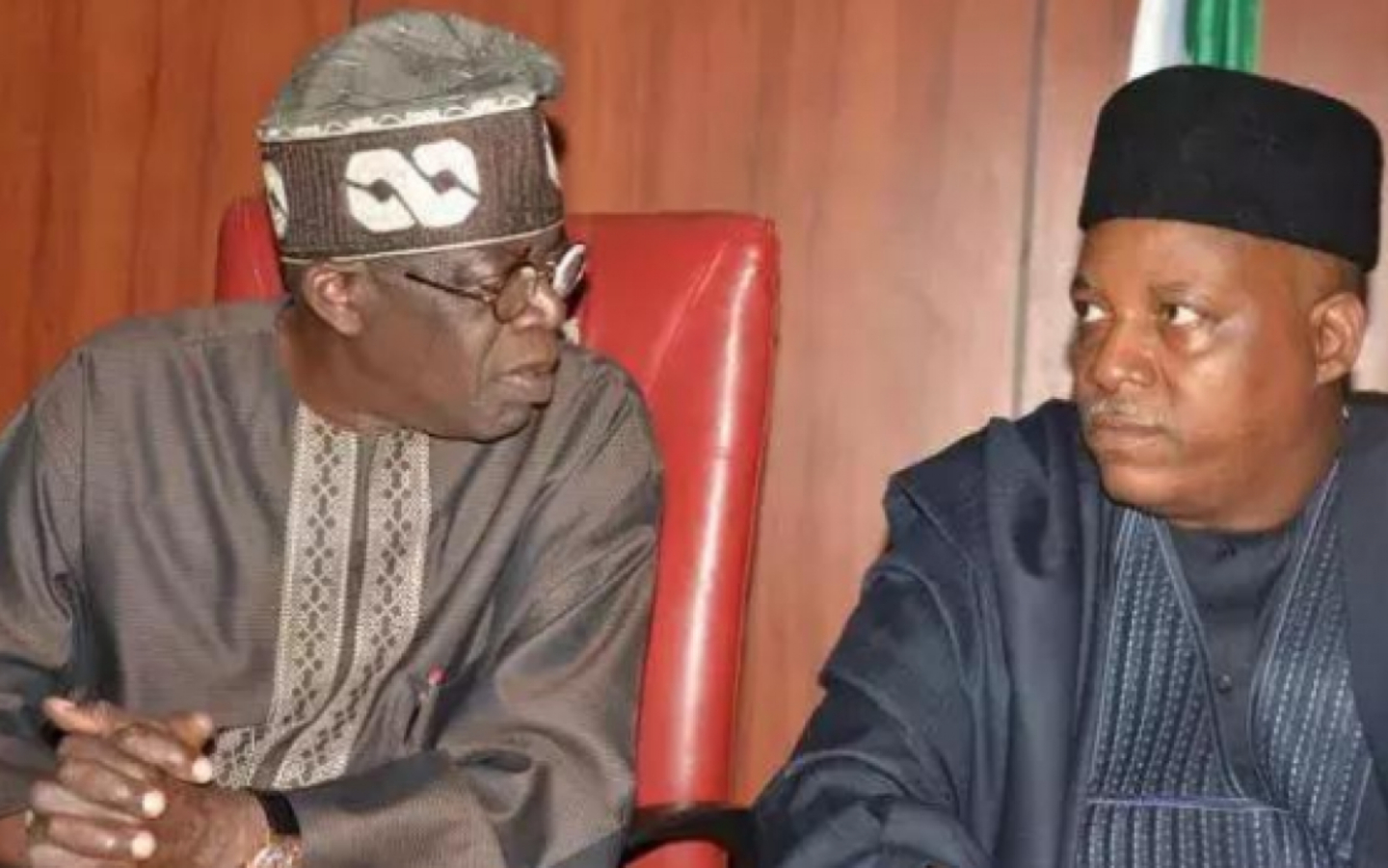 A cross section of Nigerians have frowned at the reported decision of the All Progressives Congress, APC, presidential candidate, Bola Tinubu, to pick a northern Muslim running mate.

He had earlier submitted the name of Kabiru Masari to the Independent National Electoral Commission, INEC, as his place holder.

But, most Nigerians had frowned at the decision, while calling on Tinubu to pick a Christian from the northern part of the country as his running mate.

Political stakeholders had said picking a northern Christian was in the interest of fairness, equity, and balance.

But, following Tinubu’s alleged decision to settle for Shettima, some Nigerians have expressed divergent views on the development.

Omokri: “According to @vanguardngrnews, El-Rufai lost out to Shettima. Muslim-Muslim ticket confirmed for the APC. Tinubu picked a man under whom #ChibokGirls were abducted. Well, well, well! 2023 just got a lot more interesting. Looking like a home run for Atiku Abubakar!”

Adeyanju: “After deceiving Northern APC Govs, Tinubu reportedly picks Shettima. ElRufai will be close to tears right now after his unending lobbying. So the Muslim-Muslim ticket thing is really happening?”

@firstladyship: “Tinubu picked Shettima, making the APC a Muslim Muslim ticket. We are not voting for ethnicity or religion. We are voting for MERIT. We are voting against Corruption, ASUU Strikes, Hunger & Poverty, National Grid Collapses, Mad Insecurity, Crazy Inflation, etc. AM I MAKING SENSE?”

This is more reason we all should support a southern candidate this time and that person is Peter Obi.”

@sobafemi: “The mere fact that BAT insists on going with a MUSLIM-MUSLIM ticket is why he is not suitable to lead Nigeria at this time when the nation has been so polarized by PMB’s government. Why would a “visionary” leader insist on what suits him IRRESPECTIVE of the implications?”

@Aloo_Tordue: “The battle has now been narrowed to Obi Peter vs Atiku Abubakar

“You cannot insult the sensitivity of Nigerians with an unpopular Muslim/Muslim ticket.