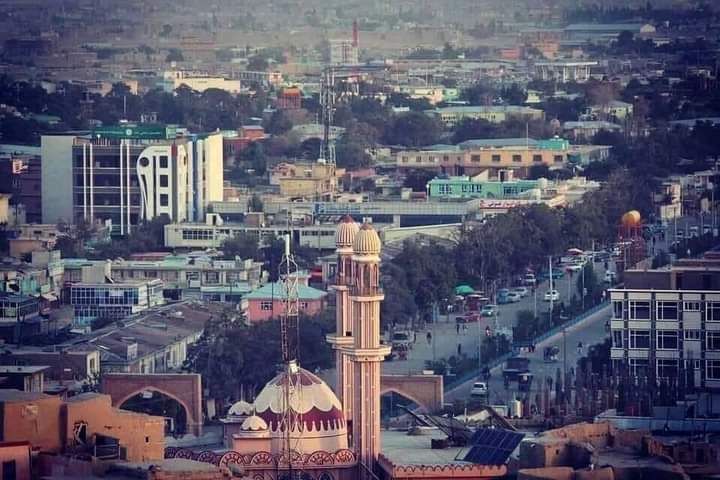 In a newsletter, the National Liberation Front (NLF) has claimed that in an attack its forces have killed the director of Taliban intelligence for the Andar district of Ghazni province.

As a result of this attack carried out on Saturday evening, Mawlawi Sharif, known as Commander Saif Khalid, organically the resident of Menar village of Andar district was killed, as claimed in the newsletter.

It is stated in the letter that Mawlawi Sharif was one of the cruel members of the Taliban intelligence department who tortured many people under the pretext of cooperating with the former government’s security forces.

Taliban members have not yet commented on the claim.