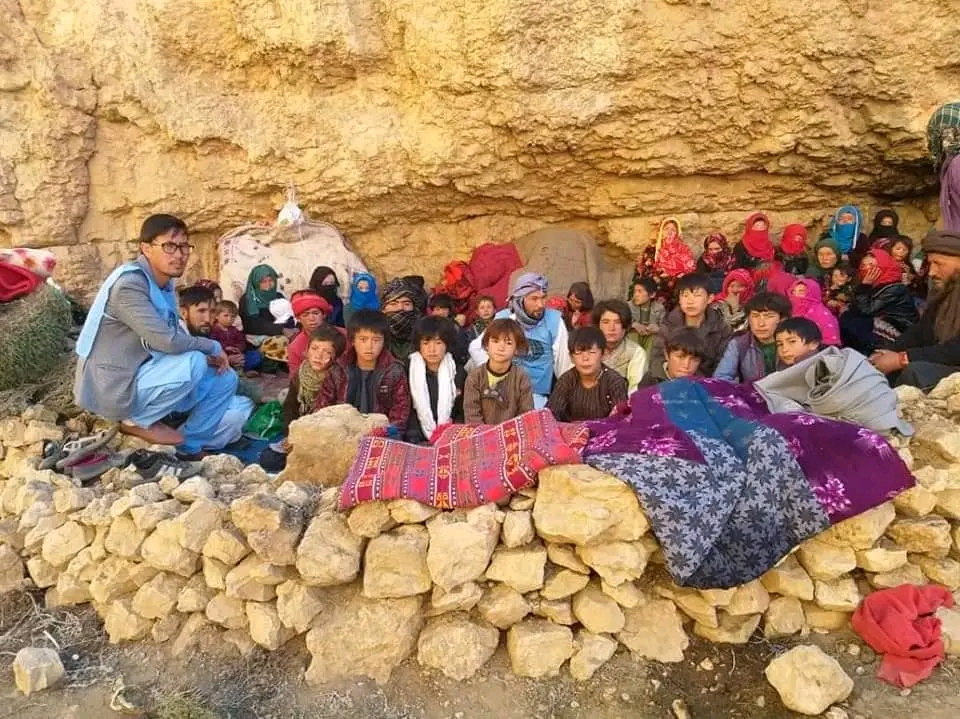 A source in central Bamiyan province told Hasht-e Subh that Abdullah Sarhadhi, the Taliban governor, has prevented the delivery of aid to the displaced people of Balkhab.

The source adds that about a week ago, there was a dispute between him and Haji Mukhtar Ahmadi, the district governor for Yekawlang 1, over the distribution of aid to the displaced people of Balkhab.

The source says the Taliban’s district governor in Yakawlang 1 is in favor of helping the displaced people of Balkhab, but the Taliban governor is against such an action.

Abdullah Sarhadhi is trying to force relief organizations not to deliver any aid to the displaced people through threats and bribery, according to the source.

Meanwhile, United Nations Office for the Coordination of Humanitarian Affairs (OCHA), reported a few days ago saying that at least 27,000 residents of Balkhab have been displaced due to the recent war.

This institution added that about thousand of these displaced people have been displaced to Yakawlang 1 and Yakavalang 2 districts of Bamiyan province.

However, Mullah Abdullah Sarhadi’s spokesperson, published a newsletter calling the United Nations report on Balkhab refugees “baseless” and “far from the truth.”

On the other hand, Mohammad Ayoya, one of the officials of the United Nations Children’s Fund (UNICEF), says that “a large number of displaced people from Balkhab have arrived in the Yakawlang area by feet.”

He recently twitted that the UNICEF aid groups had to walk for four hours to reach the affected people.

He added that the areas where the displaced people have moved, are remote and difficult to access without any transportation route.

As a result of these conflicts, a number of civilians were killed and injured, and hundreds of families were displaced from the war zones to the mountains and neighboring provinces.