#BTEditorial – Is our public service too big and ungainly? 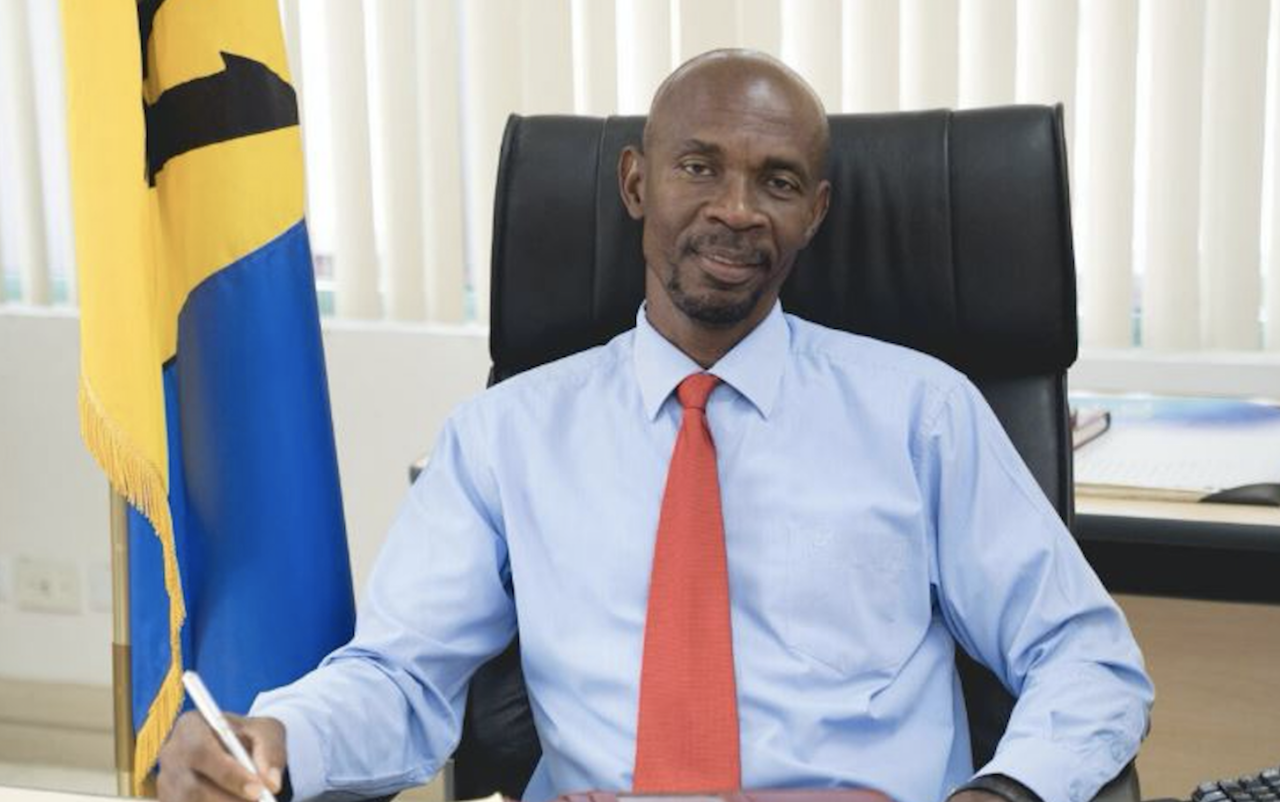 It was not a term of endearment but symbolic of the frustration in seeking to properly manage the tens of thousands of people employed by the state.

In 2022, we must consider whether Barbados’ public sector has become too big, too entrenched with outdated structures and rules, and too fragmented to undertake its functions in an efficient, cost effective way.

Revelations from the most recent issue of the Auditor General’s report highlights some examples of dysfunction in the operations of our public service.

Some of the Auditor General’s complaints reflected systemic issues, some are failure to adhere to established procedures, an absence of enforcement of the rules, as well as systems that are not fit for purpose. In some instances, there is just plain neglect of duty and attempts to abuse the system for personal gain.

When there is chaos or inefficiency in the public service, this provides perfect cover for those who are unwilling or are incapable of doing their job in an efficient manner.

It takes many people to carry out the functions that support the operations of government. Some require relatively low skills, some high-level, and others demand expertise at the highest scale.

While there will be those who say Government should exit as many of the current public functions and place them in the hands of the private sector, this does not necessarily translate into the best delivery of services to the public or the most cost effective.

Former governor of the Central Bank of Barbados, Dr DeLisle Worrell made an important point last year in one of his missives on current events on the island.

He stated: “The Prime Minister and the members of Parliament cannot be expected to know how to manage something as complex as a modern government. Their job is to propose policies that will contribute most to improve the livelihoods and well-being of the people they represent.”

He contended that Parliament presents proposals that they believe to be in the best interests of the society and the public service has the responsibility for the implementation of those policies, and accounting to the Parliament for their performance.

Worrell’s contention was that the public sector’s performance has been getting worse and worse, and that Barbados had not yet reversed this trend. He acknowledged that the management of any modern economy was difficult and complex, and therefore, required many specialised skills from various disciplines.

We must then ask, why has there not been greater attention given to public sector reform? We have seen the introduction of appointments to senior posts on three-year contracts.

Government has suggested this is one way to address any shortages of human resources in key areas within the public service by expanding the pool to include applicants outside of the civil service.

Some trade unionists and social commentators argue that this is not the kind of reform that will make a difference to the quality of leadership and management in the public sector.

For them, it opens the door to political interference with senior officers likely to coddle to politicians in order to be looked on favourably when it is time for contract renewal.

In addition, they say the move is a disincentive to public officers who have come through the ranks, given of their best, and have reasonable expectations of promotion when vacant posts become available.

The current administration has recruited experienced and well qualified professionals from the private sector to fill top posts in Government. This has occurred, for example, at the Barbados Revenue Authority (BRA), government’s biggest revenue collection agency.

We acknowledge that it is still way too early to assess the impact of such appointments, especially if the rules and structure of the civil service do not easily facilitate major change.

What we have seen from Auditor General Leigh Trotman’s latest report are examples of gulfs between expectations and the actual deliverables.

At the same time, it was pleasing to discover that many state-owned entities were fulfilling their requirements which include the production of audited annual financial statements and doing so within the time that the law instructs.

The post #BTEditorial – Is our public service too big and ungainly? appeared first on Barbados Today.