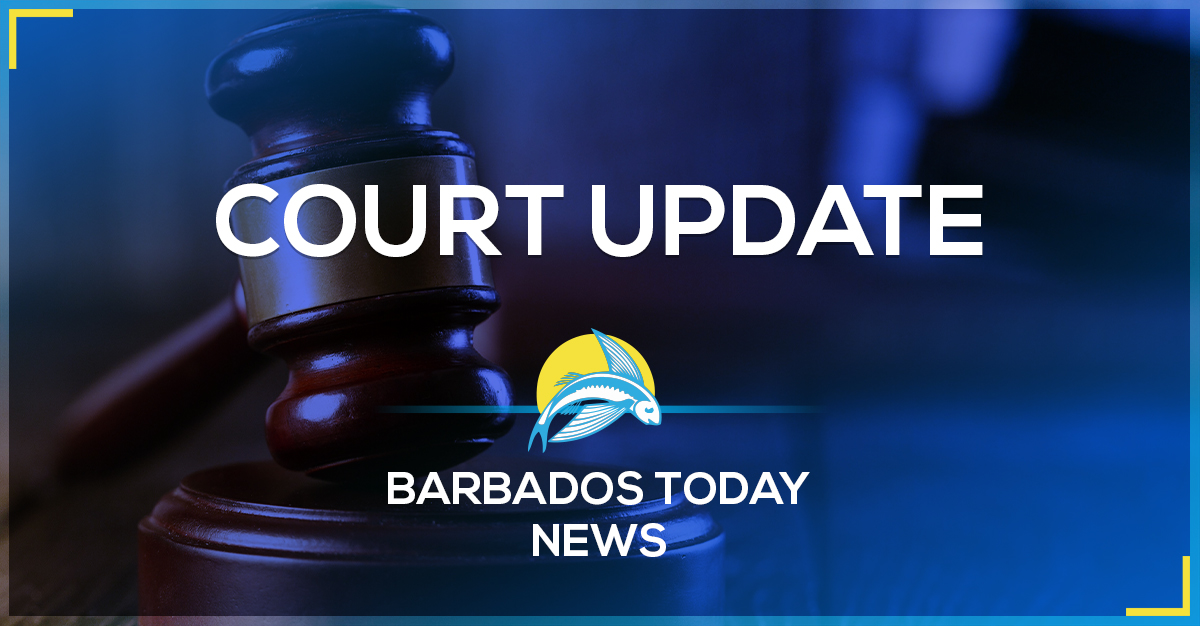 Convicted child molester Rico Renaldo Edwards does not think he got a fair trial.

That was what he told Madam Justice Pamela Beckles on Friday in his statement to the court, ahead of his sentencing on July 28.

In May, the Sargeant’s Park, Foul Bay, St Philip resident was found guilty by a jury of touching an 11-year-old boy’s private parts in an indecent manner at a Cub Scout camp on May 24, 2015.

During the trial, it was revealed that a local blogger had posted information not only about that case but about Edward’s past conviction.

Following an inquiry by Justice Beckles, two jurors were relieved of their duties after admitting to seeing the blog.

Addressing the judge on Friday, Edwards said: “I honestly do not believe that I was given a fair trial, as we saw what took place in terms of what happened on social media. . . . In terms of the jury, I don’t know if they were actually honest in terms of the answers that they gave when they were questioned pertaining to the things that were posted.

“We live in a country where persons would know of something but yet they know if they admit that they know of it that they have to do certain things. Even if they knew about all the posts that were up and . . . just wanted to continue [because] they . . . had their decision made already before they were asked to make a decision.”

During the trial, the victim testified that he was touched inappropriately when he went to sleep on the second night of camp.

But Edwards was adamant that he could not remember touching the child’s genitals.

“In my statement, I mentioned that if I had done it that I was sorry because at that time I was sleeping. If I am sleeping . . . it doesn’t mean it was something deliberately done because you are sleeping . . . ,” he told Justice Beckles.

“I am also asking, being I was found guilty of this charge, I am asking you, Madam, that you be lenient with the sentence that you impose.”

Defense attorney Kevin Miller, making sentencing submissions on Edwards’ behalf, admitted that the threshold for a custodial sentence had been met in this case.

He said given the aggravating and mitigating factors, a starting sentence of three years would be appropriate. However, he also said that a suspended sentence could also be considered.

Principal State Counsel Krystal Delaney concurred that a prison sentence was justified in the matter and urged the court to impose a jail term of between three-and-a-half and four years.

However, the prosecutor added that after taking into consideration the mitigating and aggravating features of the case, including the effect that the crime had on the complainant and other persons involved, Edwards’ prior conviction which is of a similar nature, and his apparent lack of remorse, the starting point should be increased to the maximum five-year sentence.

Delaney stressed that a “very serious” offence had been committed against a minor.