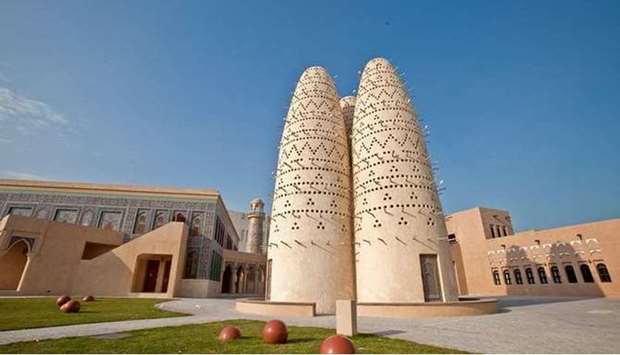 The Cultural Village Foundation (Katara) announced the launch of a new set of artistic and educational workshops as part of the summer activities program.

The first workshop is a “Developing Reading Skill” workshop, which will be held from July 18 to 21 in Hall No. 1 of Building 18. The workshop targets children from the ages of 8 to 13 years old.

Moreover, It will include several axes such as defining reading, discussing its importance, teaching how to enjoy reading, developing reading methods and skills, and motivating children to read more.

The second workshop is an “Art of Gypsum Engraving” workshop which will be held from July 24 to 27, during which participants will learn about the history of the art of engraving on gypsum, which dates back to the eleventh century CE and a major part of Arab architecture and engineering. It is worth noting that this art is a legacy that is still in practice.

As for the third workshop, it is going to be a “Hand Embroidery” workshop for women, that will take place from 7 to 10 August. The workshop will introduce the ancient traditional craft of “Al Nakdah” or needlework, which was practiced by women in the Arabian Gulf and requires a lot of accuracy and skill. During the workshop, participants will train on various types of decorative patterns and designs, in addition to learning the craft of wicker making, which is an old method of making products such as baskets from pliable plant materials such as palm tree leaves and is characterized by two colors, golden and silver.

It is worth mentioning that Katara has launched an array of craft workshops since last June, whose participants will be awarded certificates of participation at the end of each workshop.