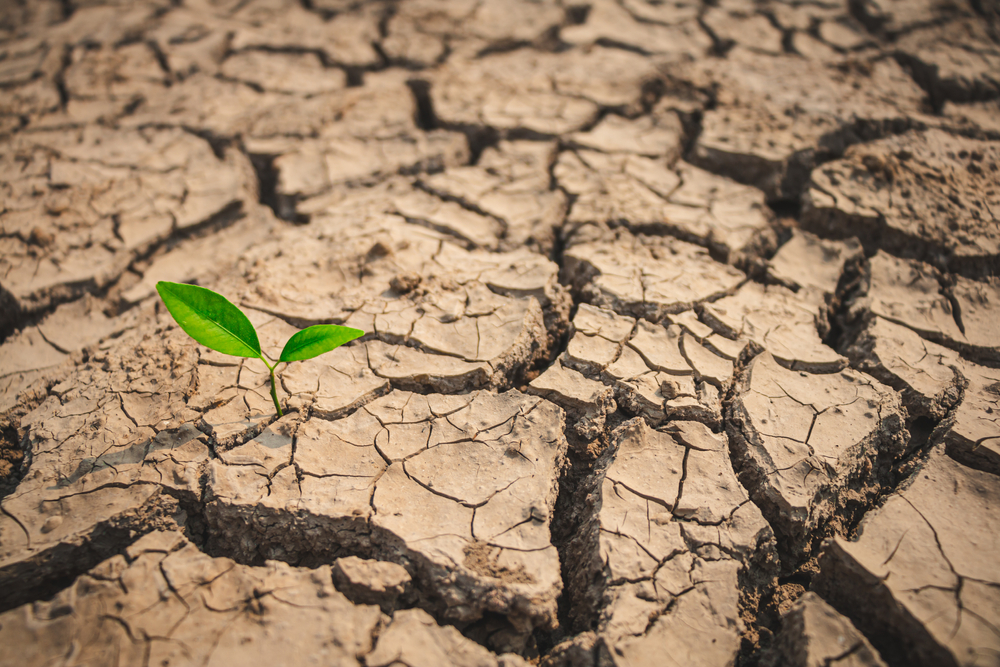 The United Nations Office for the Coordination of Humanitarian Affairs (OCHA) has said in its latest report that the drought has severely affected the people of Afghanistan.

This organization has stated that the drought in Afghanistan has caused the price of food to increase significantly.

This report is published while the price of food items in the markets of the country has increased unprecedentedly with respect to the low purchase power of the people.