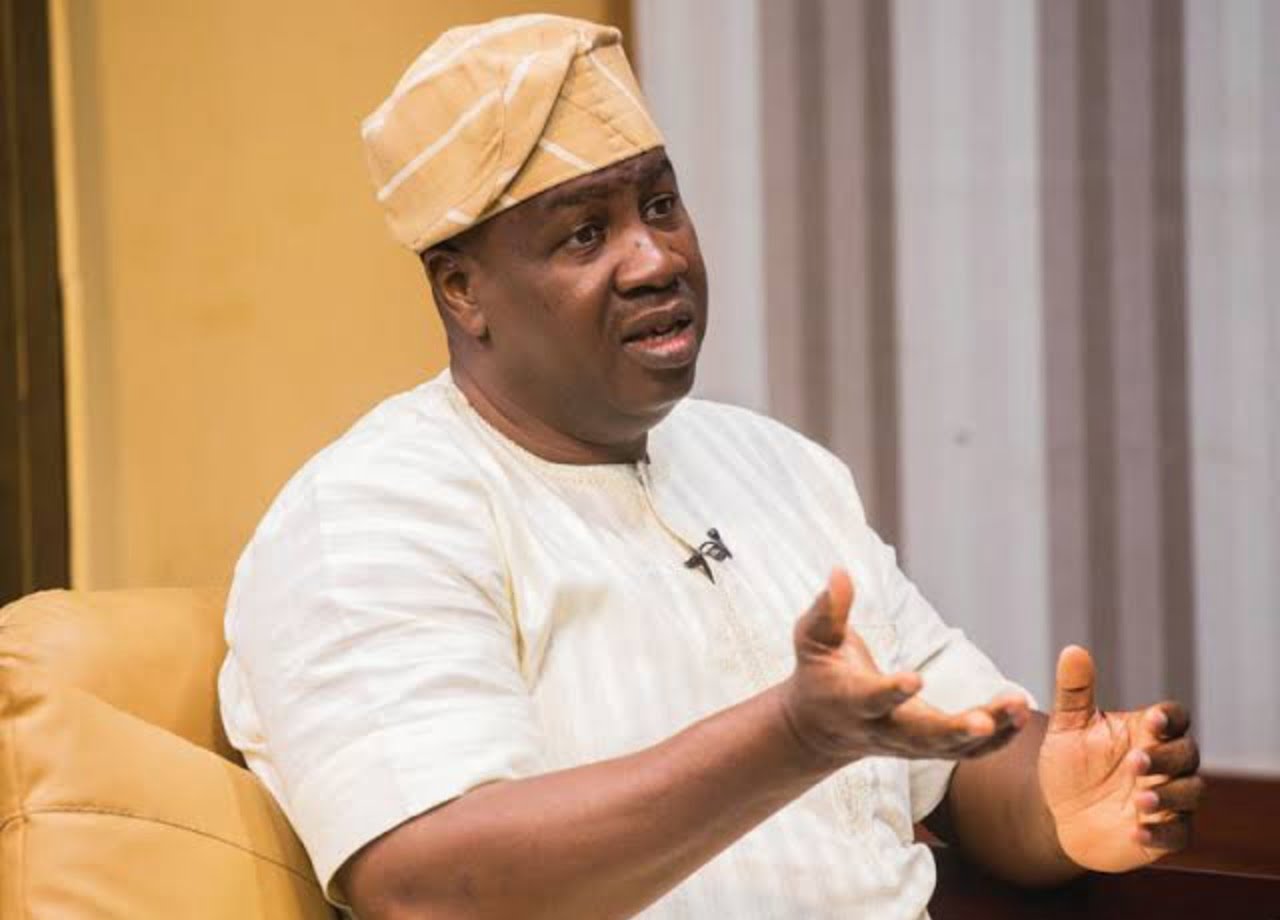 Babatunde Gbadamosi, a stalwart of the Peoples Democratic Party (PDP) in Lagos State, has defected to the Labour Party ahead of next year’s elections.

Gbadamosi, who disclosed this in a statement on Friday in Lagos, declared his support for LP presidential flagbearer, Peter Obi.

The statement read in part, “The exit of Peter Obi from the PDP and his subsequent emergence as the Presidential candidate of the LP, and his brilliant choice of Mallam Yusuf Datti Baba-Ahmed as running mate have rekindled my hope.

“I hereby publicly declare my resignation from the PDP and wish all the remaining members well.”

He added, “By the same token, I also hereby publicly declare my support for the Labour Party and its presidential candidate, Peter Obi.”