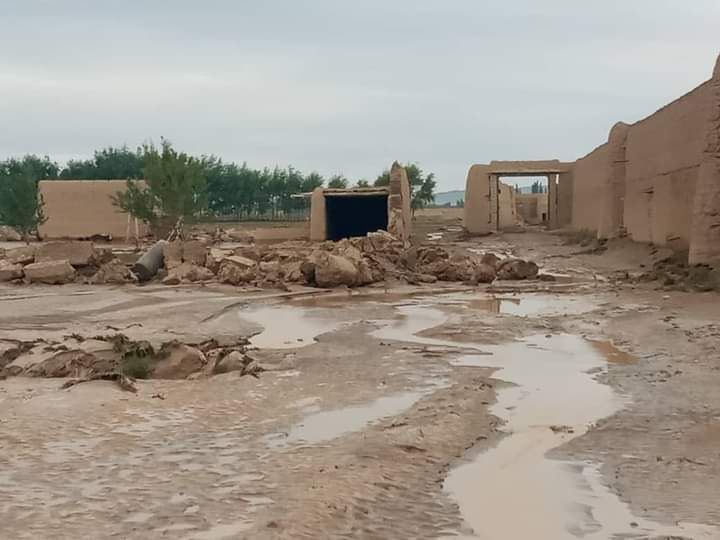 Local sources in Paktika province report that flash floods in two districts of this province have caused huge financial losses to the residents.

This natural disaster has damaged one big bridge, eight culverts and public roads in these two districts as well.

Over the past week, Paktika and many other provinces of Afghanistan have witnessed heavy rainfalls and devastating floods that have left behind scores killed and injured in addition to massive financial losses.