Atiku: You can’t use me to gain relevance – Wike attacks Dele Momodu 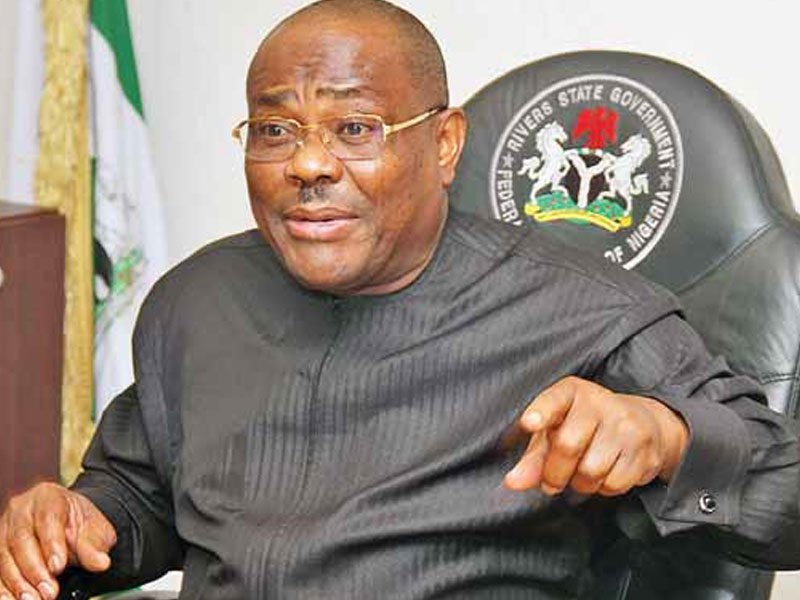 Wike warned that he would not allow Momodu to use him to gain relevance.

Momodu, who is the Director of Strategic Communications of PDP’s Presidential Campaign Council, had warned Wike against crossing the line by maligning the party’s flagbearer, Atiku Abubakar.

He had urged the governor not to turn the fight for justice and equity into a personal vendetta.

Reacting, Wike berated the veteran journalist for opting to be a presidential spokesman after contesting to be the party’s flagbearer.

Addressing journalists in Port-Harcourt, Wike said: “I have also read where some people said we should not cross the lines. Ordinarily, I should not have responded to this. I read they said it is one Dele Momodu. These are the things I’m talking about. Ask him. When did he join the party?

Wike and some PDP governors have been aggrieved with the party’s leadership since Atiku emerged as presidential candidate.

Their grievance had led to much tension within the PDP.

Atiku: You can’t use me to gain relevance – Wike attacks Dele Momodu